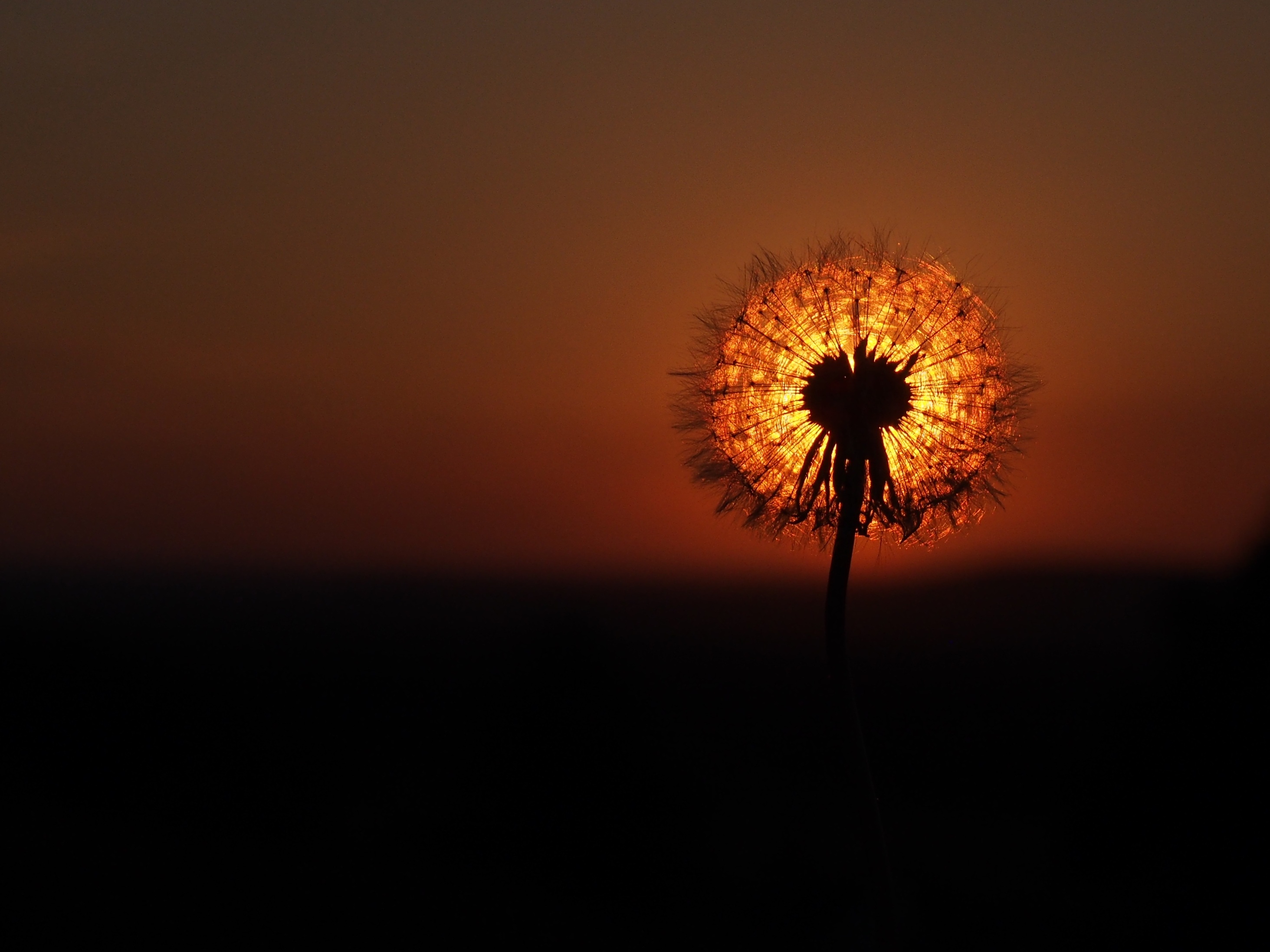 Quran and Origin of Universe! Mankind has always wondered about the Heavens, what is it, where did it come from.  But only when science started to develop, humans started to find answers to these questions. One of the most important question humanity has always thought of, is the Origin of universe. Many different views came […]