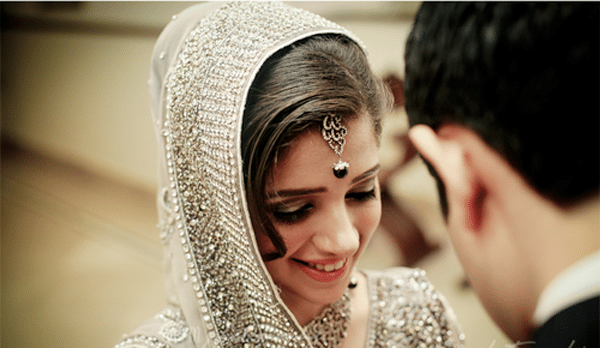 Rasul Allah (sal Allahu alaihi wa sallam) said: “Whoever Allah blesses with a pious woman has in fact been helped by Allah with half his Deen. So he should fear Allah (struggle to achieve) regarding the other half as well.” [Majma Az-Zawa’id by Imam Al-Haythami: Kanz-ul-Ammal]

This hadith informs us of the importance of having an Allah-fearing woman as one’s wife. Having such a wife has been equated with having half of Eeman and Islam. Such a woman is to be treasured for the benefits she brings to her husband in this world and in the next.

In this life she makes his home a peaceful sanctuary for him. Her love and obedience enables his family life to be spent pleasantly. The children are brought up lovingly to be righteous Muslims and they become Sadaqah Jaariya for their parents.

The benefit a pious wife brings to her husband’s Akhirah is that she facilitates his religious obligations. She encourages him to be a better Muslim, to pray regularly, to perform his prayers in the Masjid. If he is involved in activities to earn Allah’s pleasure she doesn’t bother him with demands. She allows him to keep his focus on earning Allah’s pleasure.

She lives contentedly with his income and doesn’t goad him to increase their standard of living by Haraam means. She doesn’t taunt him by saying things like, “Look at so-and so’s household, how comfortably they live, how well they eat!” Instead, she thanks Allah and her husband that he does not bring ill-gotten wealth into the house.

A pious wife spends her time positively and so the other members of the household also learn from her example to utilize their time to benefit their Akhirah. Since she doesn’t watch TV and movies, a lot of evil and un-Islamic influences are kept at bay.