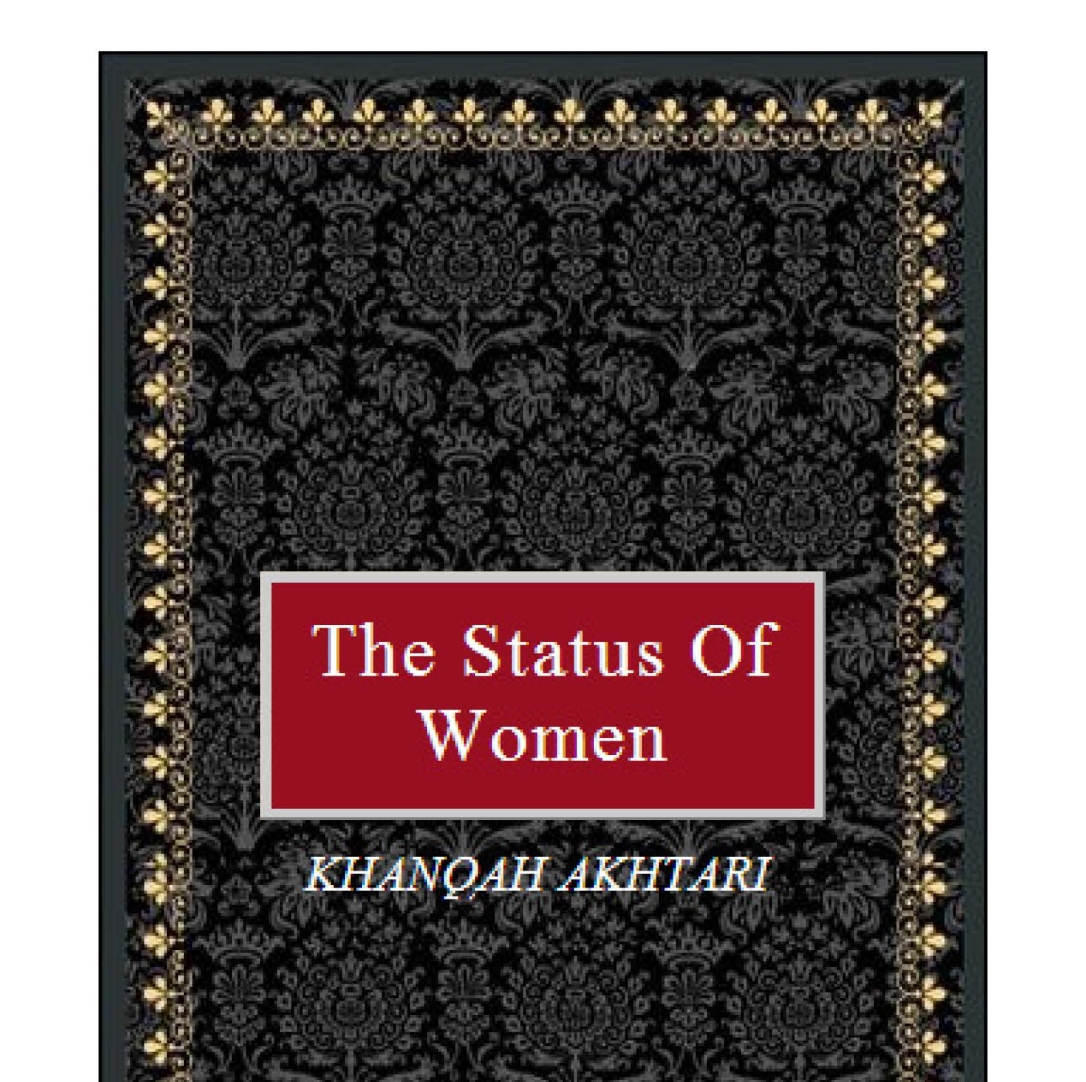 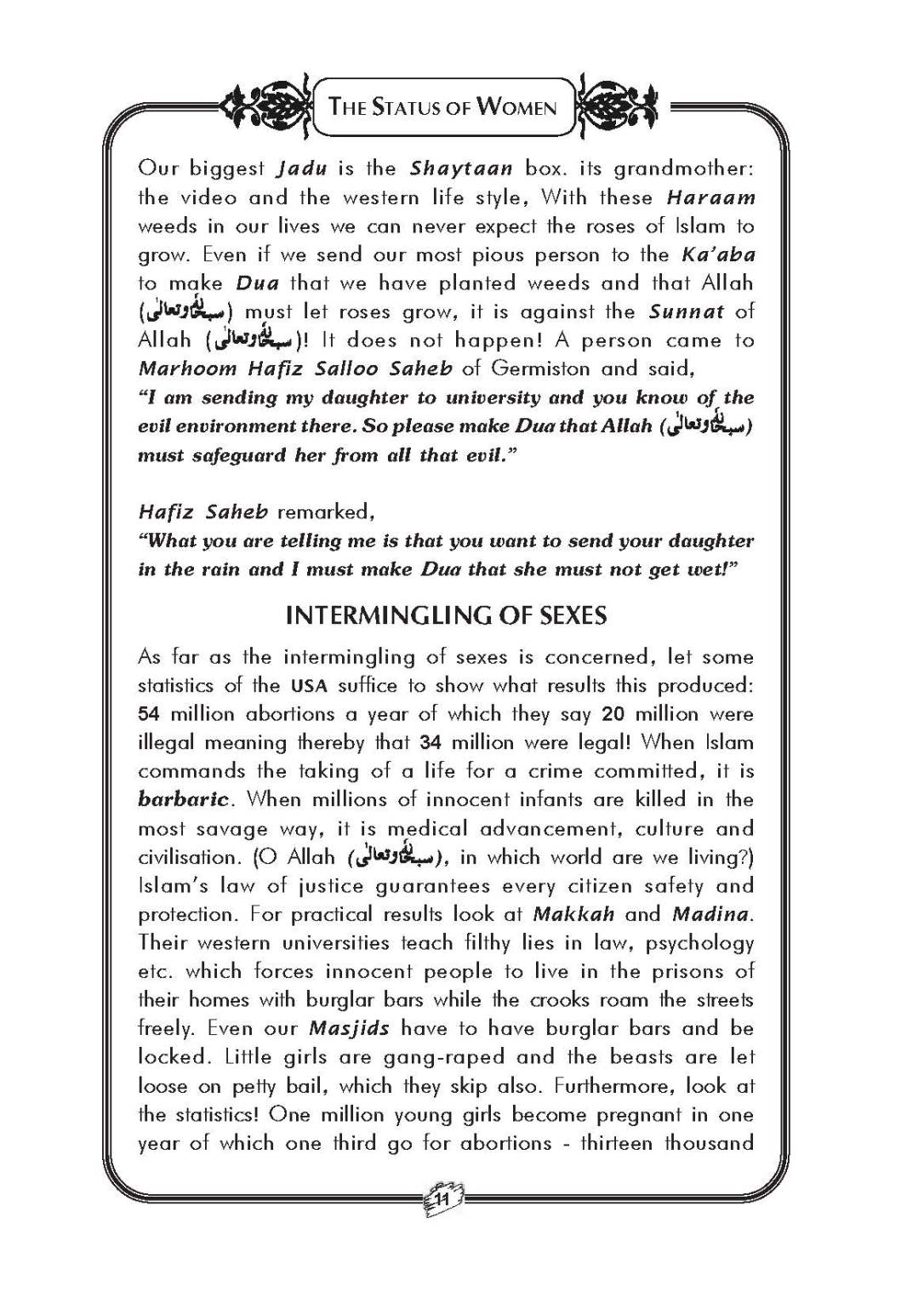 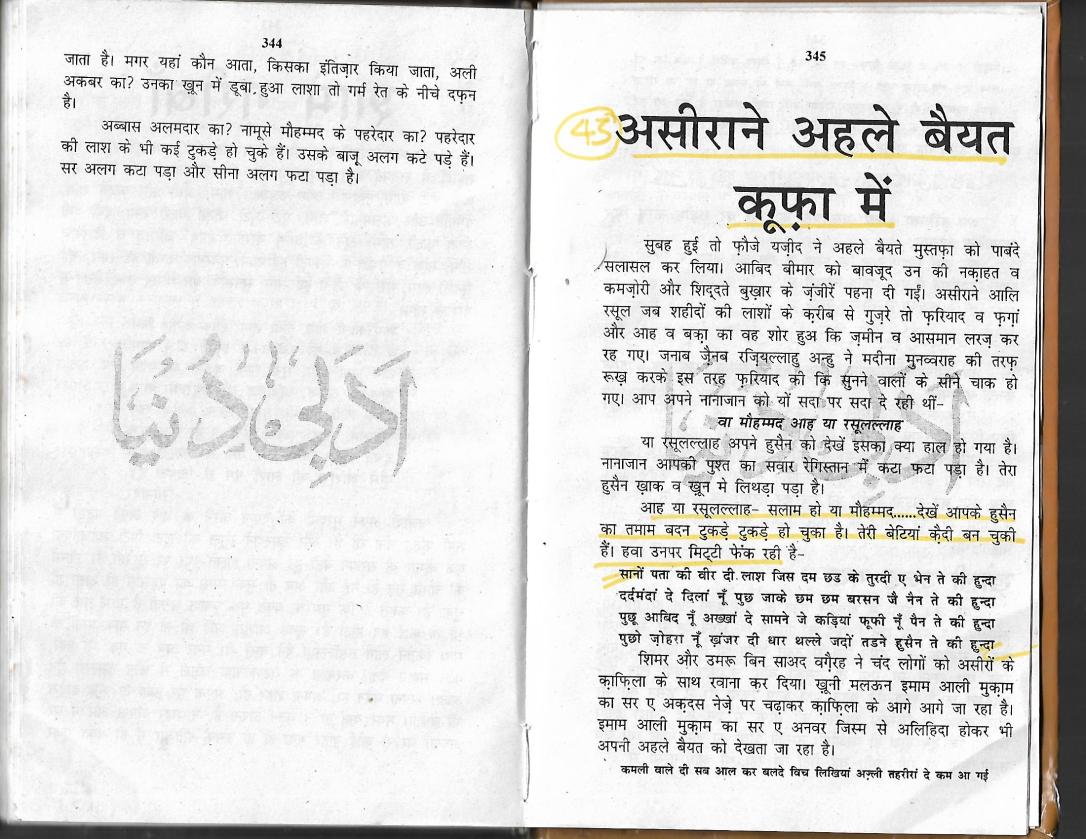 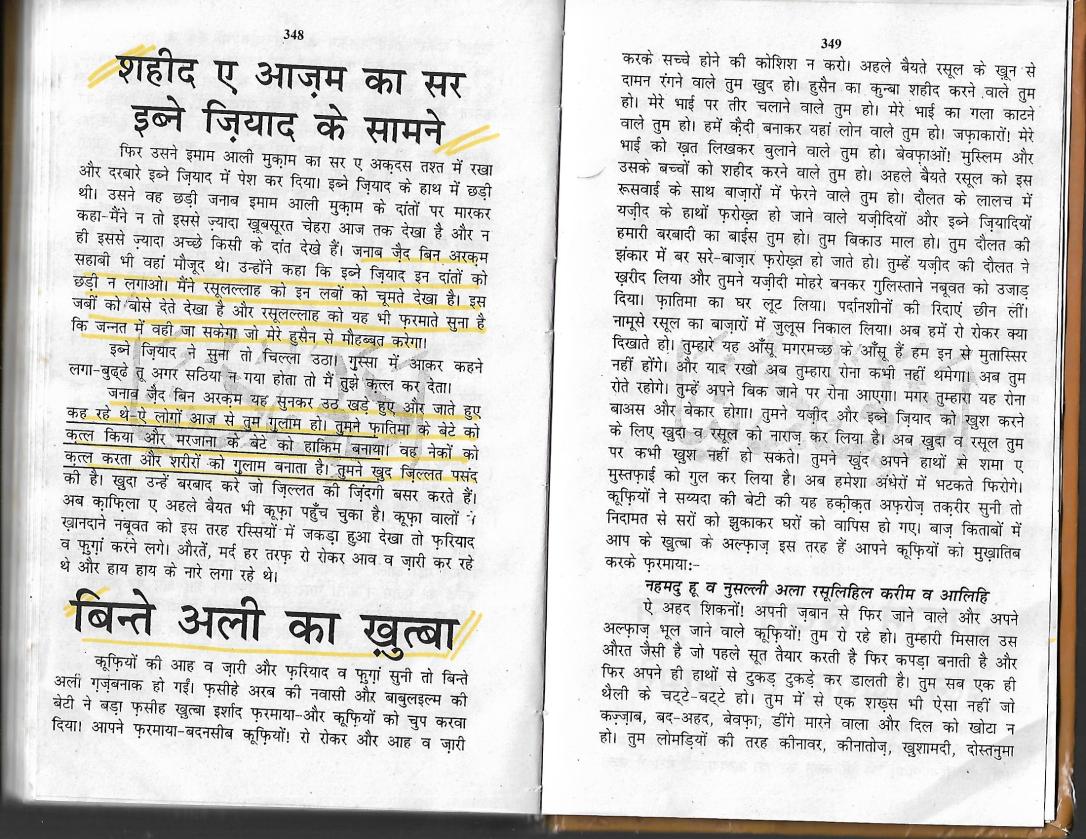 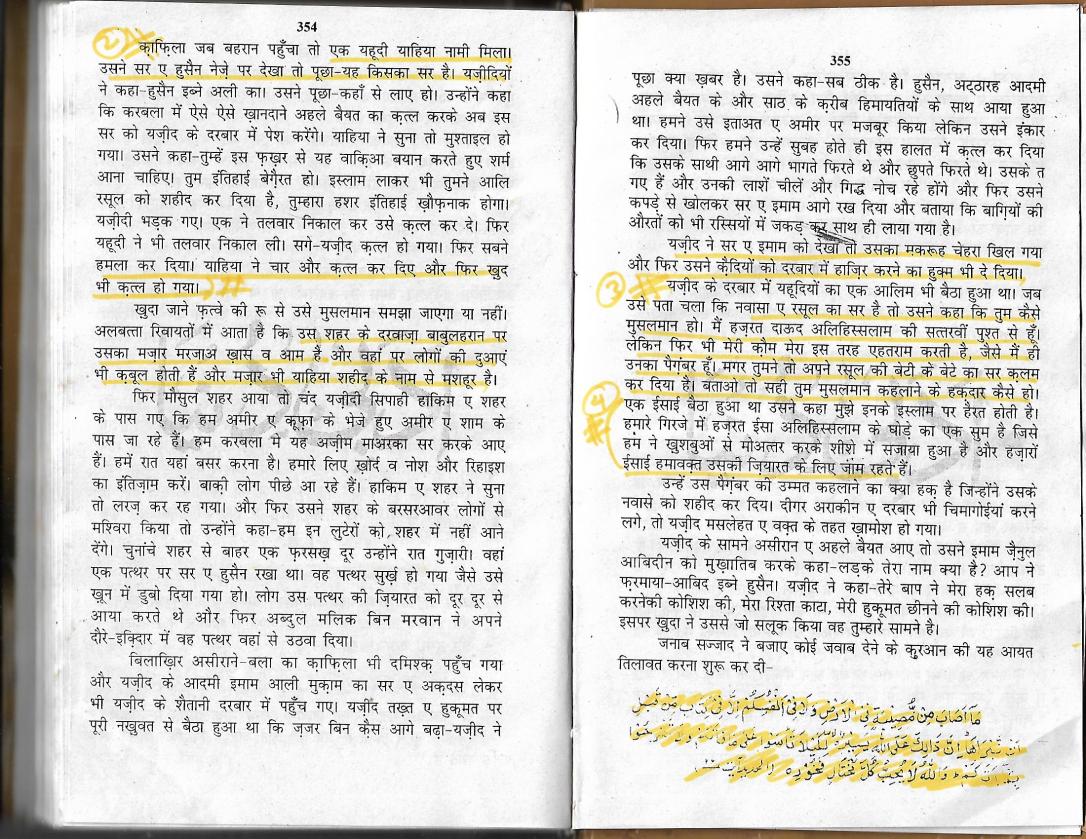 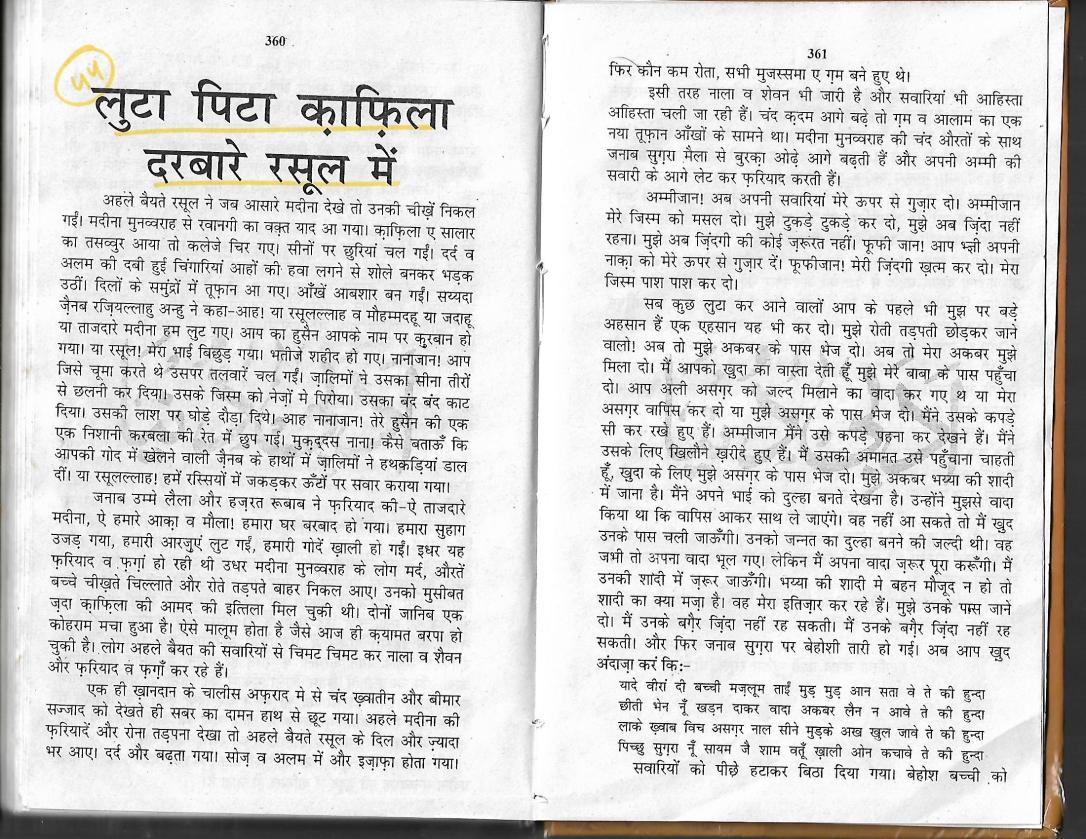 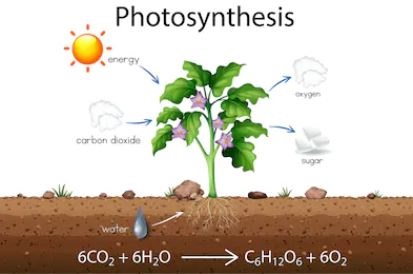 Most of the water that is absorbed by the plant evaporates back into the atmosphere by transpiration.

Transpiration is the process of water movement through a plant and its evaporation from aerial parts, such as leaves, stems and flowers. Water is necessary for plants but only a small amount of water taken up by the roots is used for growth and metabolism. The remaining 97-99.5% is lost by transpiration and guttation.
Wikipedia, Transpiration, 2019

Most of the water evaporates while less than 3% remains inside the plant in the form of sugar by photosynthesis. 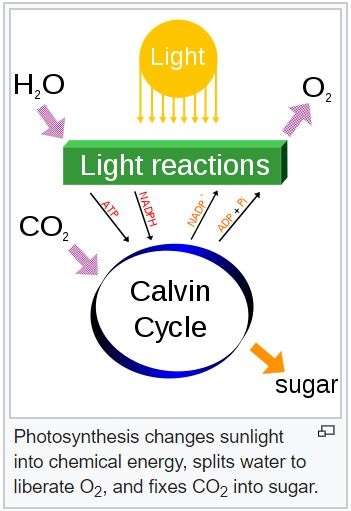 Photosynthesis is a process used by plants and other organisms to convert light energy into chemical energy that can later be released to fuel the organisms’ activities. This chemical energy is stored in carbohydrate molecules, such as sugars, which are synthesized from carbon dioxide and water – hence the name photosynthesis, from the Greek φῶς, phōs, “light”, and σύνθεσις, synthesis, “putting together”. In most cases, oxygen is also released as a waste product.
Wikipedia, Photosynthesis, 2019

Photosynthesis converts carbon dioxide and water into oxygen and sugar. Most of the water evaporates back into the atmosphere but a very small amount remains inside the plant as sugar. Sugar is then used by the plant. However this was portrayed in the Quran 1400 years before it was discovered.

[Quran 14:85] And cite for them the parable of the present life: it is like water that We send down from the sky; the plants of the earth absorb it; but then it becomes old plant, scattered by the wind. Allah has absolute power over everything.

There is increasing awareness among researchers and health practitioners of the potential health benefits derived from gardening activities. Indeed, previous studies have shown that gardening increases individual’s life satisfaction, vigor, psychological wellbeing, positive affects, sense of community, and cognitive function. Reductions in stress, anger, fatigue, and depression and anxiety symptoms have also been documented. In consequence, engagement with gardening has increasingly been recognized as not only a cost-effective health intervention but also a treatment or occupational therapy for those with psychological health issues, so-called “horticultural therapy”.
National Center for Biotechnology Information, Gardening is beneficial for health: A meta-analysis, 2016

Gardens are being prescribed as a natural anti-depressant. However this was portrayed in the Quran 1400 years before it was discovered.

[Quran 27:60] Or, who created the heavens and the earth, and rains down water from the sky for you? With it We produce joyful gardens, whose trees you could not have produced. Is there another god with Allah? But they are a people who equate.