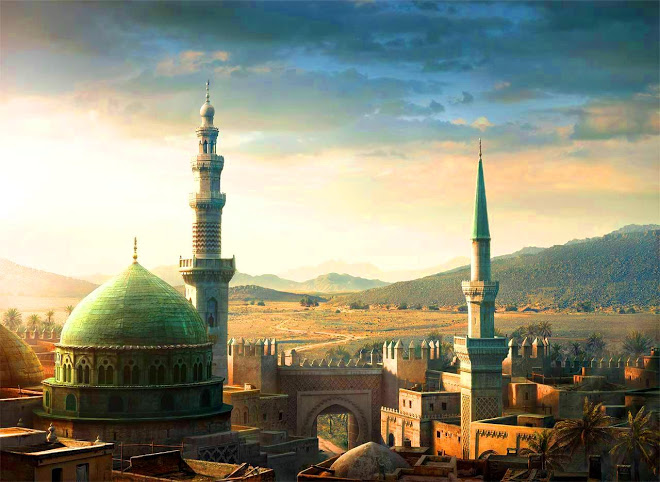 Rijal Al-Ghaib or Awliy’Ulah are always praying for the ummah and the world , imama gazali rehmatuallah “said if somebody prays for their help allah will show them their help ” ” , Rijal Al-Qeyb pray for the whole Umah of prophet Muhammed .
Online Article There are at any given time 124000 or over (Allah knows best ) Awliy Ulah living on earth.They are not known and recognized by the general public.
You should know O the beloved of Allah All these are hidden from them and the general public too , only Allah is the one who knows them all .
In the Hadith
1) The Prophet (SCW) said: “The Substitutes (Abdaal) in this Community are thirty like Ibrahim the Friend of the Merciful. Every time one of them dies, Allah substitutes another one in his place.” [Musnad Ahmad 5:322]

2) The Prophet (SCW) said: “The earth will never lack forty men similar to the Friend of the Merciful [Prophet Ibrahim], and through them people receive rain and are given help. None of them dies except Allah substitutes (Abdaal) another in his place.” Qatada said: “We do not doubt that al-Hasan [al-Basri] is one of them.” [Mu’jam al-Awsat, by Tabarani]
3 )“If one of you loses his animal or his camel in a deserted land where there is no-one in sight, let him say: “O servants of Allah, help me! (ya `ibad Allah a`iynunee), for verily he will be helped.” (Ibn Abi Shayba’sMusannaf (7:103) from Aban ibn Salih)
4) Abu Hurayrah (RA) said “The earth will never lack forty men similar to Ibrahim the Friend of the Merciful, and through whom you are helped, receive your sustenance, and receive rain.” [Tarikh, by Ibn Hibban]
Wahb ibn Munabbih said: I saw the Prophet in my sleep, so I said: “Ya Rasulallah, where are the Substitutes (budala’) of your Community?” So he gestured with his hand towards Syria. I said: “Ya Rasulallah, aren’t there any in Iraq?” He said: “Yes, Muhammad ibn Wasi`, Hassan ibn Abi Sinan, and Malik ibn Dinar, who walks among the people similarly to Abu Dharr in his time.”
[Kitab al-Zuhd by Imam Ahmad bin Hanbal, Abu Nu’aym, Bayhaqi, Ibn Abi Dunya, Abu Nu’aym and others]
Imam Al-Hakim and Imam Thahabi narrated [and graded it as Sahih]:
The vast majority of Scholars from the Ahlu sunnah waljama’h hold the view that Abdaals do exist. In fact, Hafidh Ibn as Salah has declared that there is consensus on this view. Hereunder follows the names of just a few illustrious Scholars who explicitly mentioned their views [Also refer to the introduction of Allamah Suyuti’s ‘Al Khabr ad daal’(Dar al usool) and many more Scholars you can read their books.
.In the Quran:
Among the Believers are men (rijal) who have been true to their covenant with Allah. of them some have completed their vow (to the extreme), and some (still) wait: but they have never changed (their determination) in the least.} (Surat al-Ahzab, 33:23)
Rijal al-ghayb are Budala (sing. Badal) that are a group of awliyaullah of Allah mentioned by the Prophet (s) in many hadith, including where the Prophet (saws) said:
Rijal Al-Qeyb can be found, along with a detailed explanation of their lives and their true spiritual status. The instances relating to Hazrat Musa (ra) and Hazrat Khizr , Khizr or Khadar is one of them (ra) as found in the holy Quran .
Ranking of Awliy’Ulaah :
1)Three hundred(300) from this group are statemen involved in the administration of this world.They control all transaction in this Duniyah.They are the leaders of all Pious people in the Divine Court of Allah Ta’Ala.They are known as Al- Akhyar.
2).Amongst these 300,there are 40 who are known as Abdaal or Budala
4.Amongst these 40,seven(7) are Abrar
5.Amongst these 7,four(4) are Awtad
6.Amongst these 4,three(3) are Nu’qabah
7.Amongst these 3,one(1) is known as the Q’awth or Qu’tub He is the most senior of them all and the Head and Chairperson of the spiritual assembly.
Let us read more about them :
1.Akhyar – (The Pious ones ) The Hierarchy of Pious Saints.
2.Abdal-Budala (The Exchange Ones,or Alternates). They are seven.Whoever of the People(of sufism))has journeyed from a place,having lefted a body in such shape that no one knows he is messing-this,and no other,is the Exchanged One.They belong to the heart of Nabi Ibraheem alayhis ‘salam
3.Abrar-The senior Saints who are always in Divine Presence of the Almighty Allah.
4.Awtad (The Pillars) An expression for four(4)men whose stations are the four (4) corners of the world:East,West,North and South.
5.Nu’qabah (The Examiners) Al-Nuqaba are those who draw the hidden things out of people’s selves(Nufus)They are three(3).
6.Qa’wath or Al Qu’tub Al-Qadab Ghawth or Al-Ghawth– (The Pole ) or Help or the Cardinal Pole of noble Saints.The one(1) person who forms the focus of Allah Ta’Ala supervision of the world in every age.He belongs to the heart of Israfil (the angels of the resurrection and of form) and he is entrusted with the high station of Sainthood.

A book on the mysterious people called Rijaal-ul-Ghaib, those hidden saints (Awliya) who wander around and help those in distress. 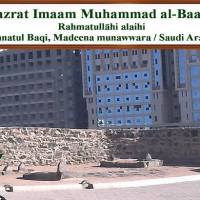 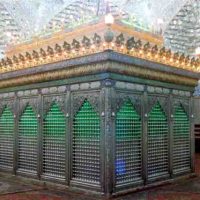