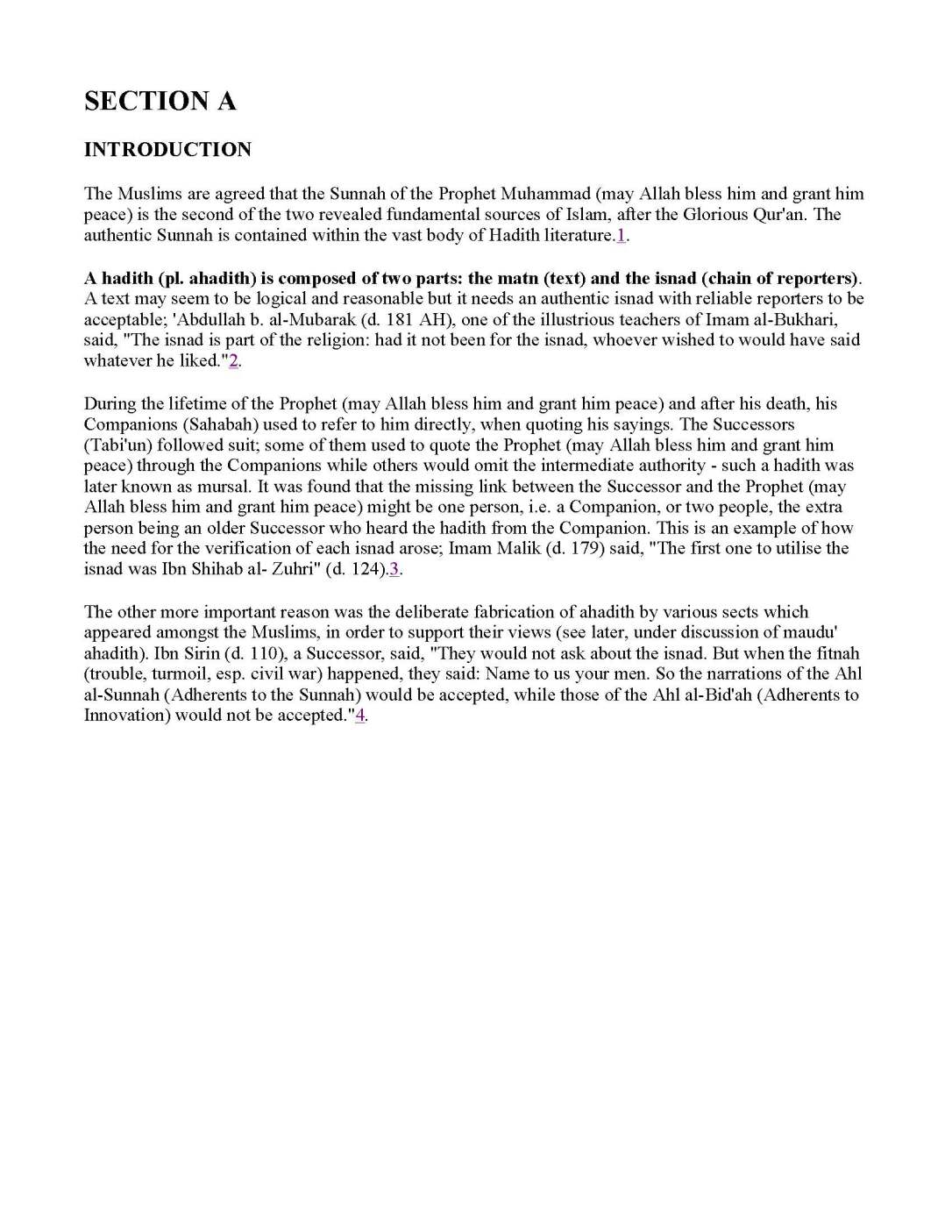 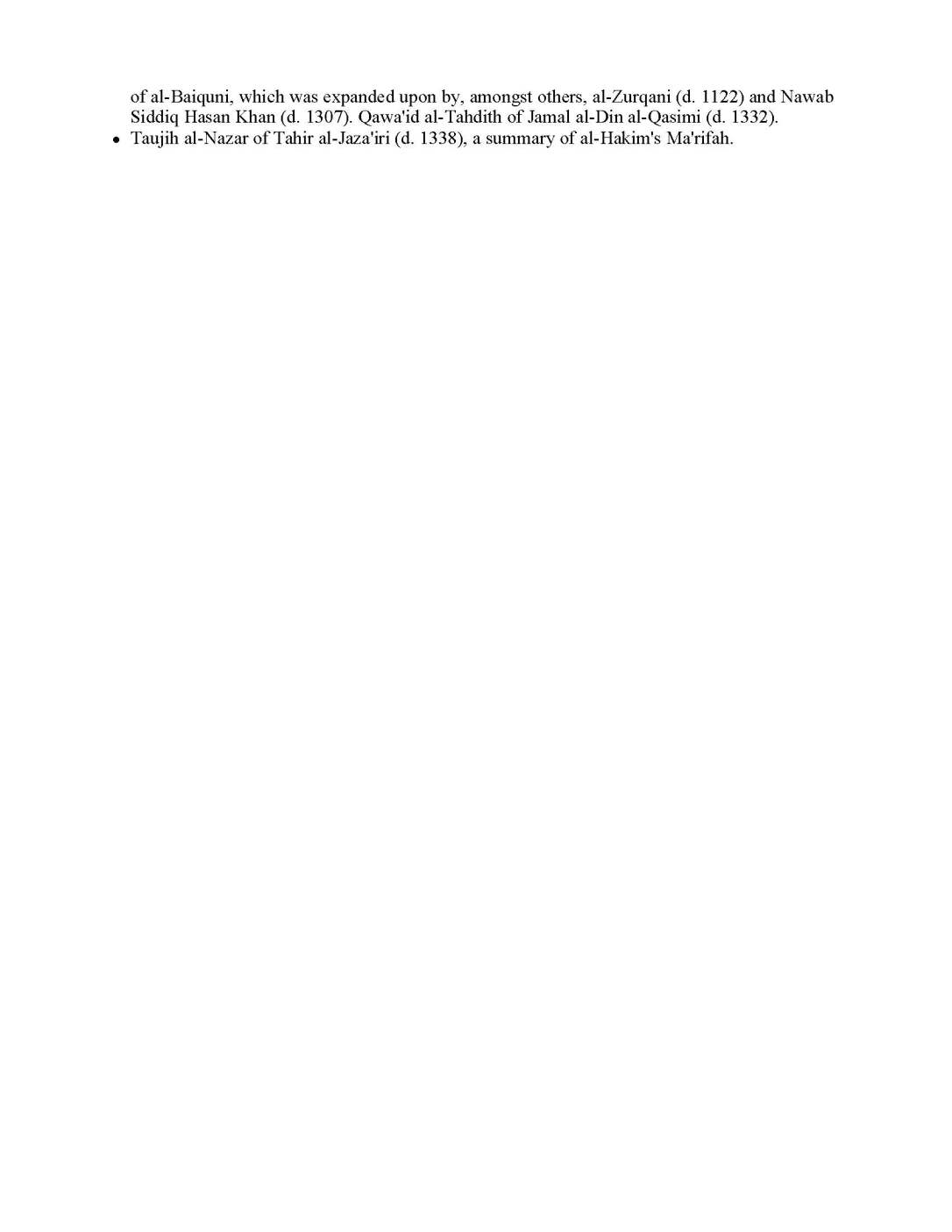 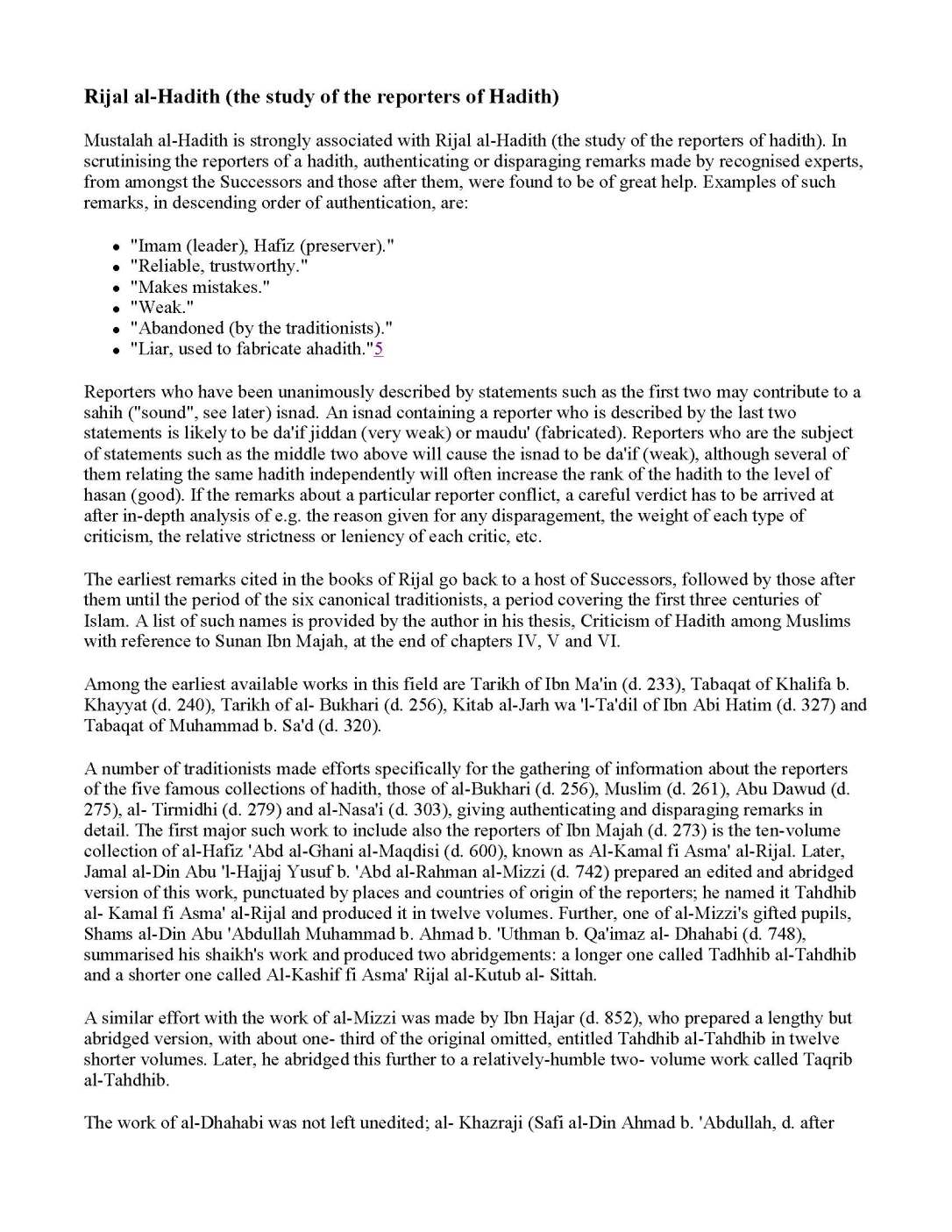 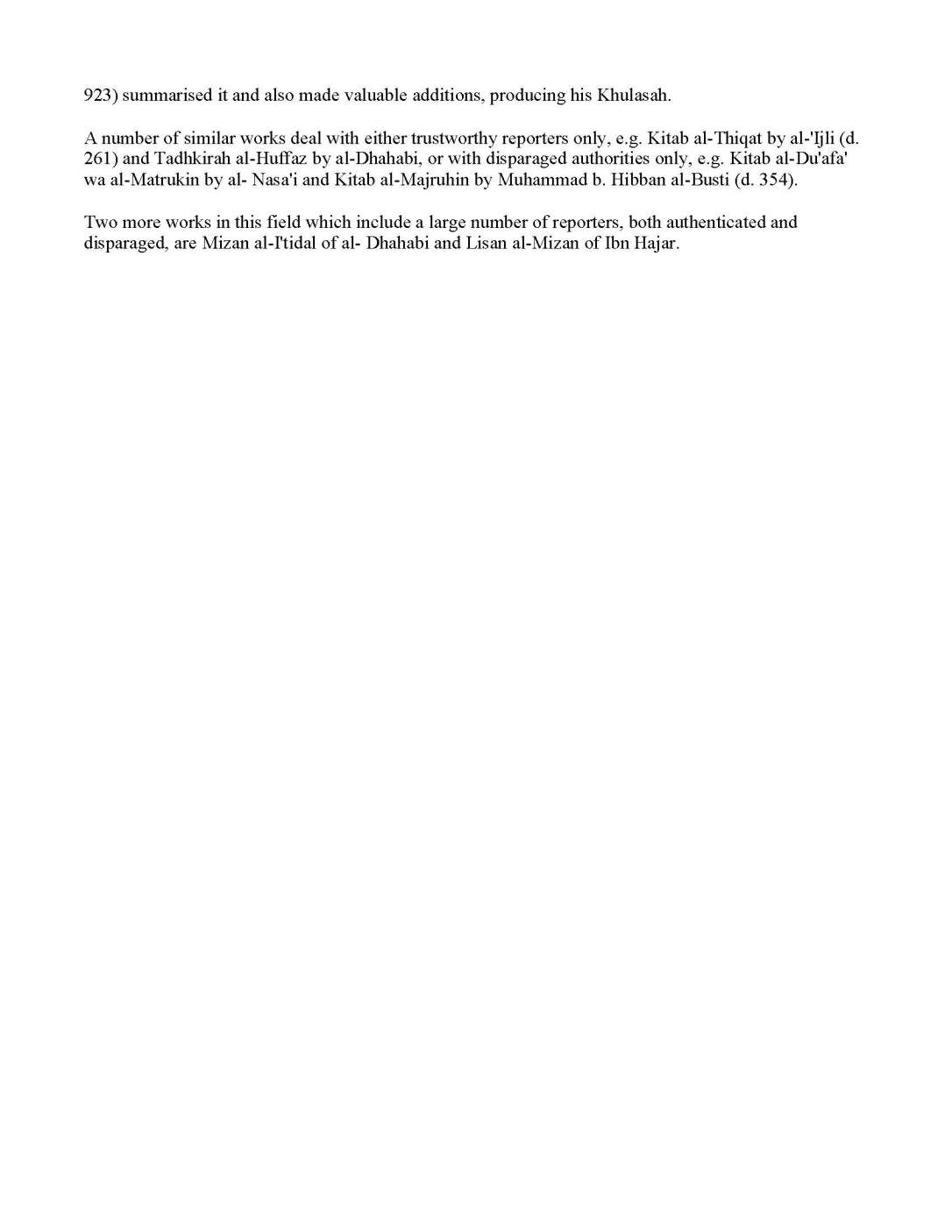 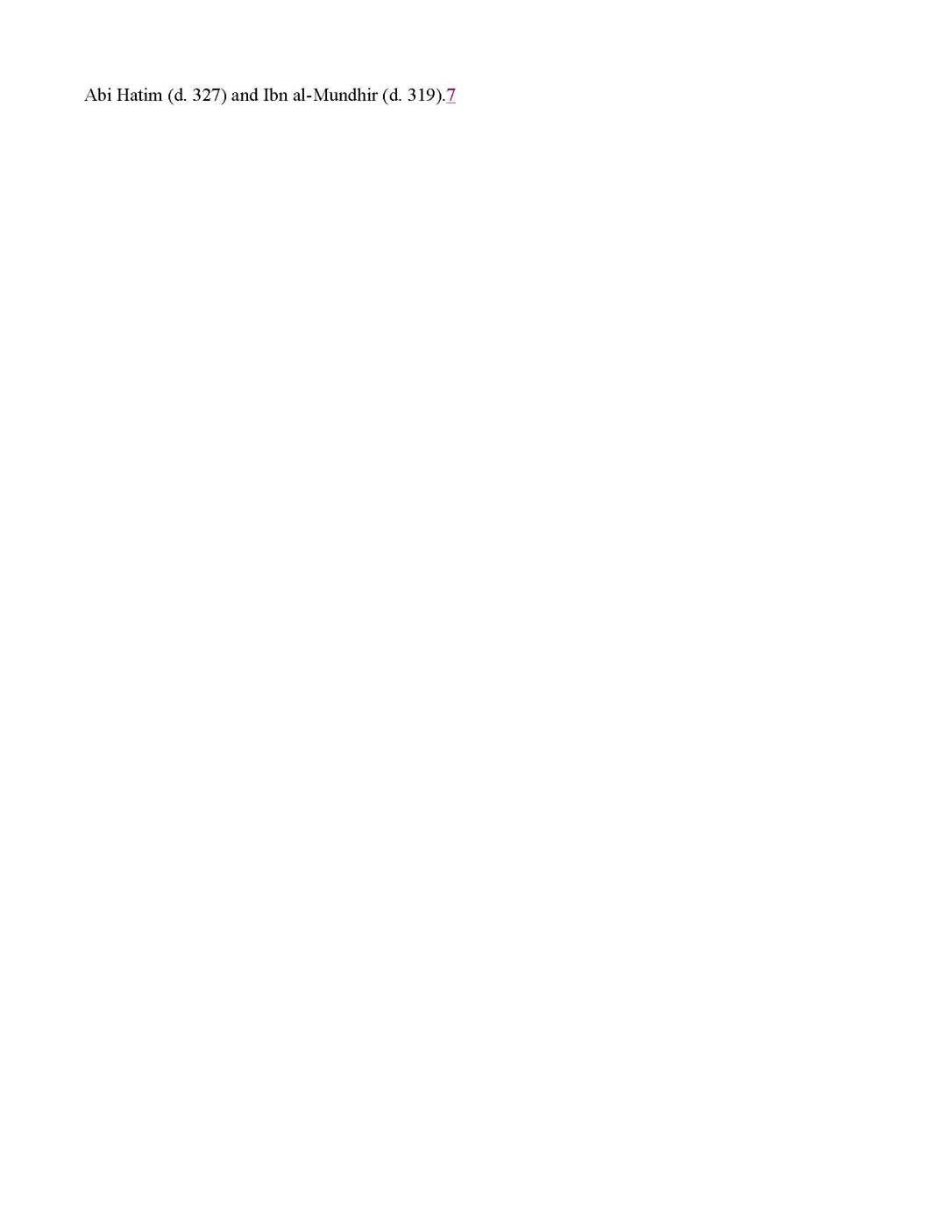 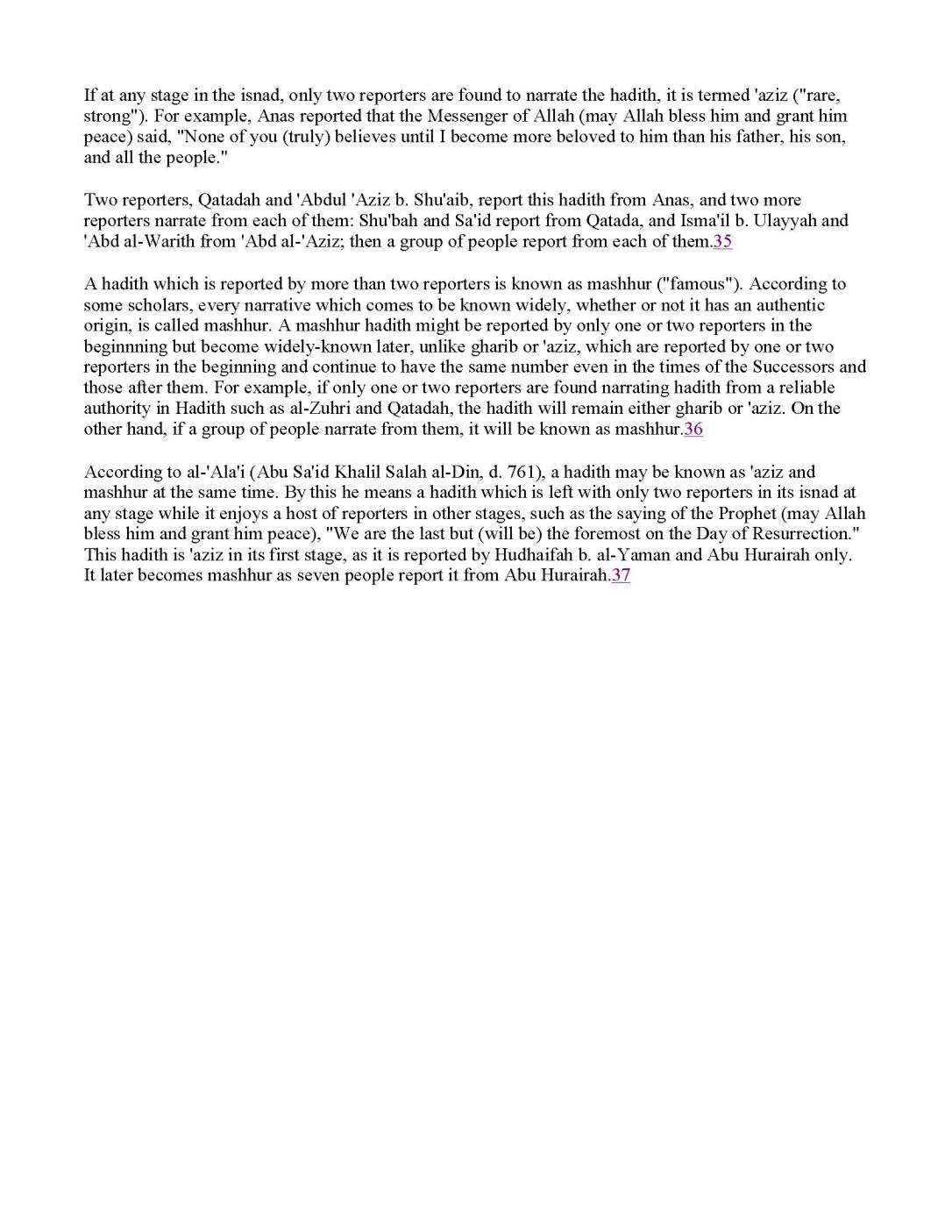 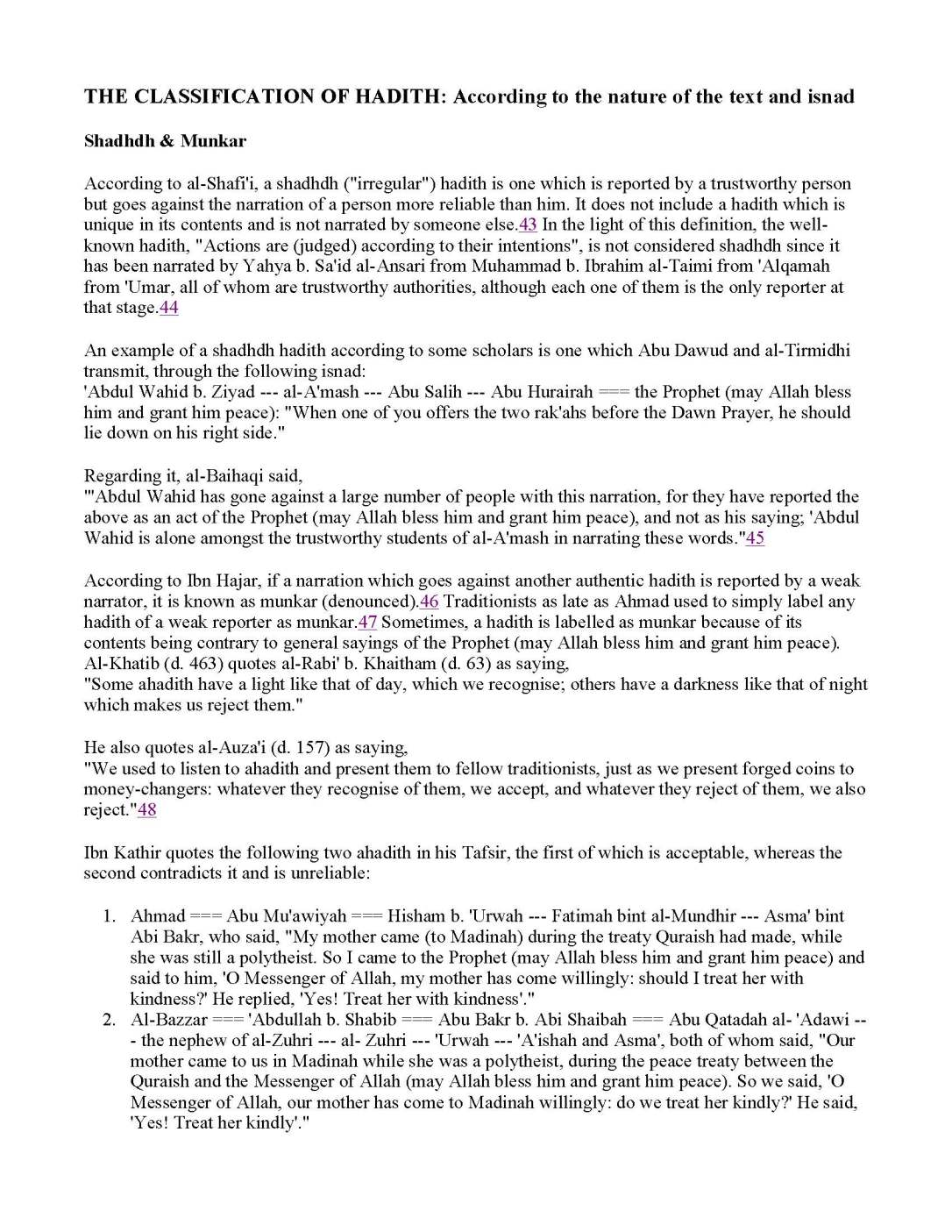 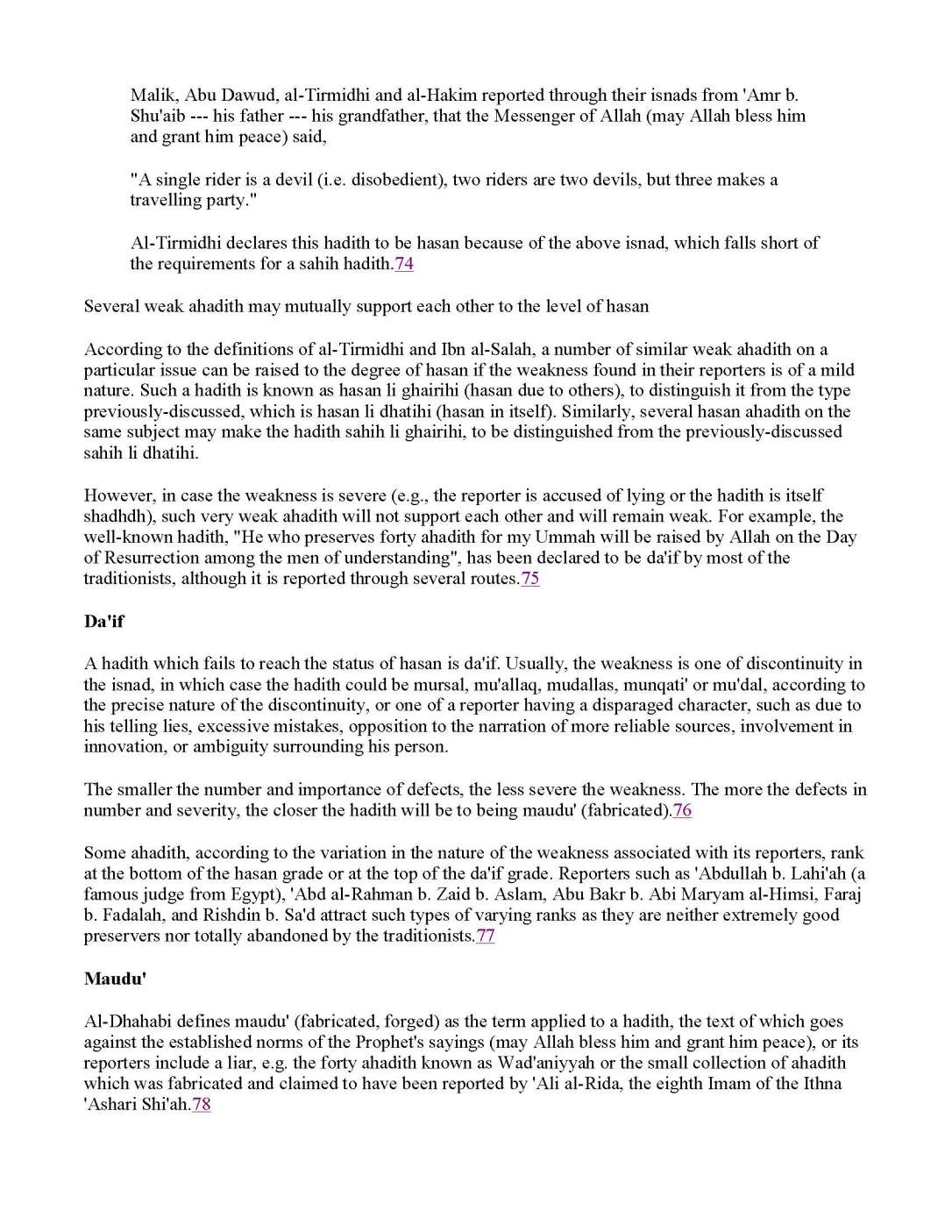 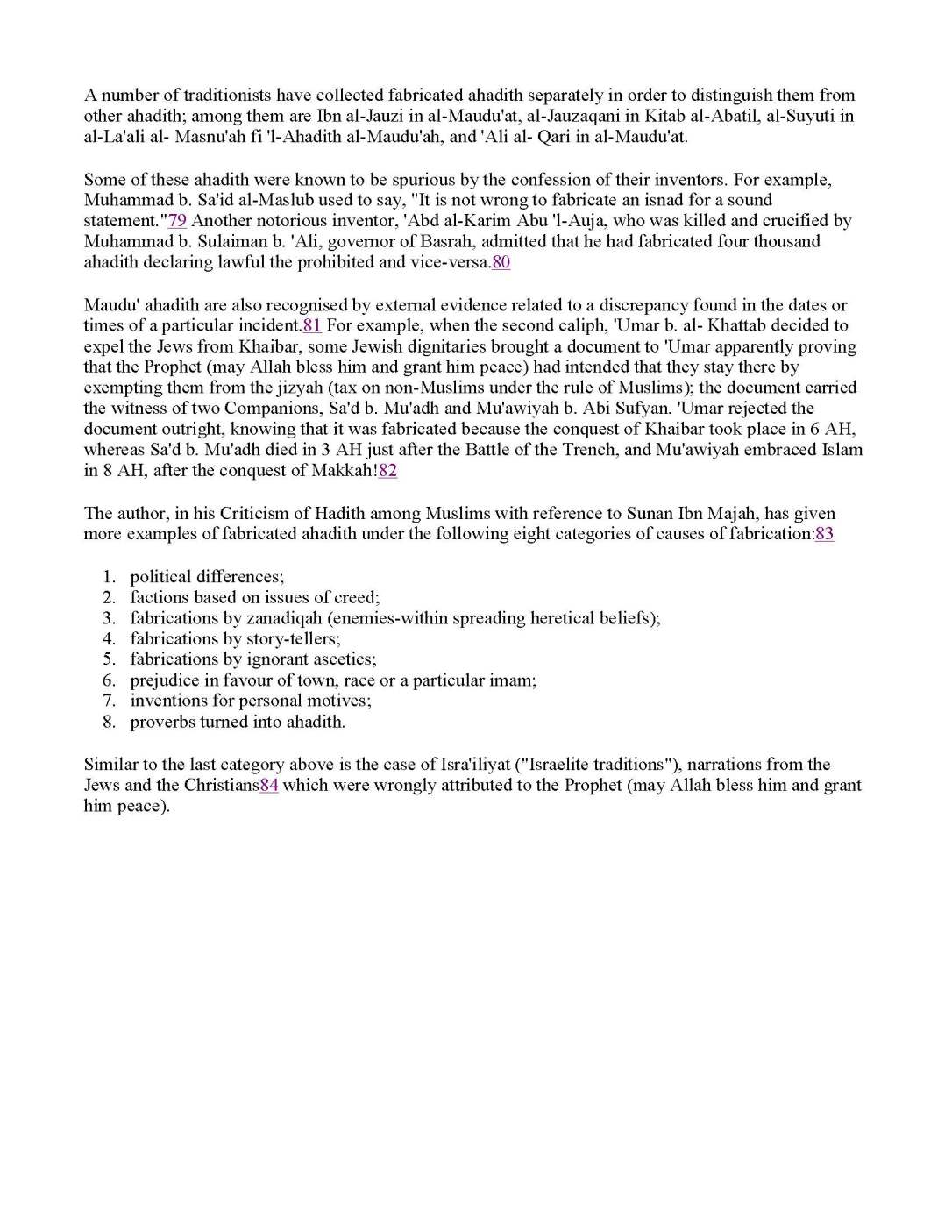 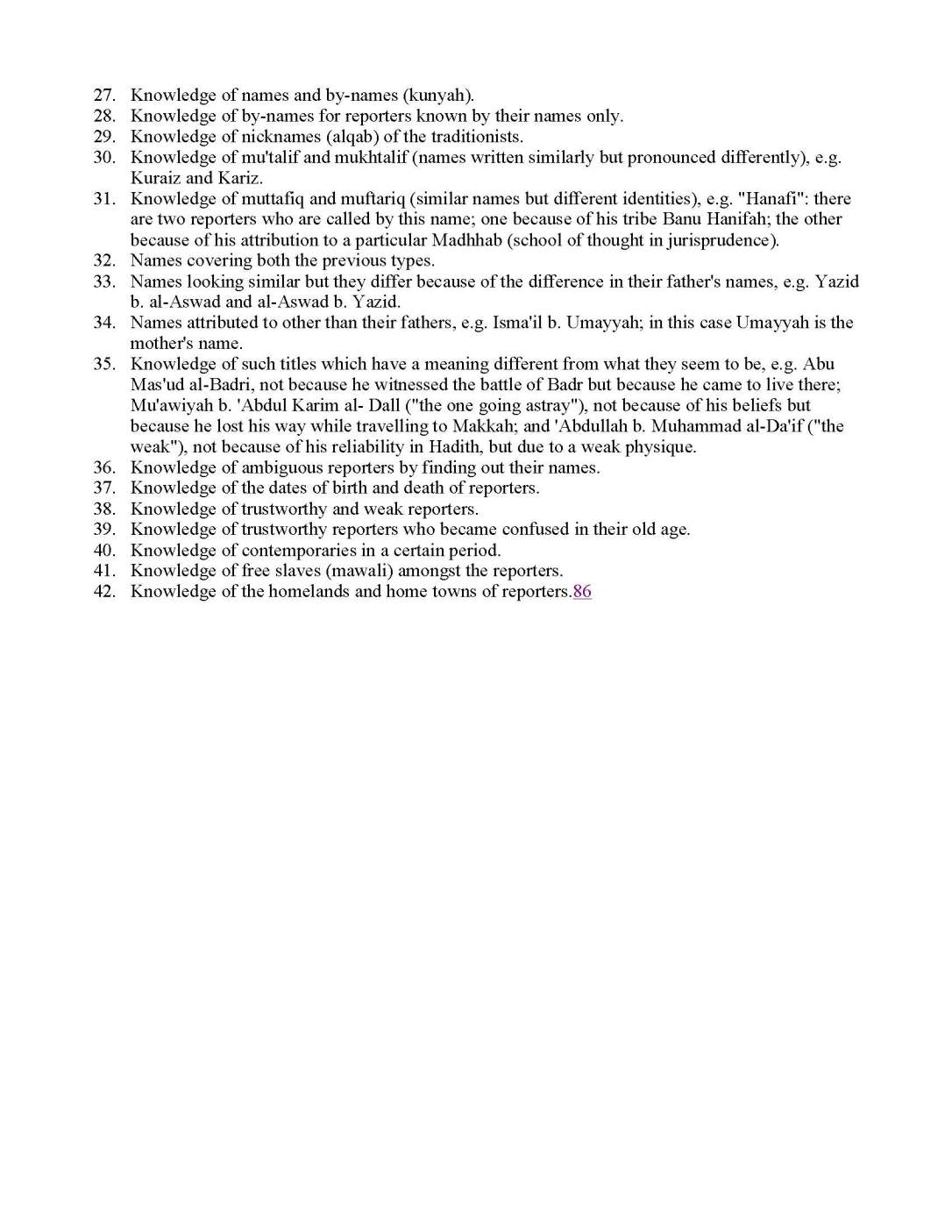 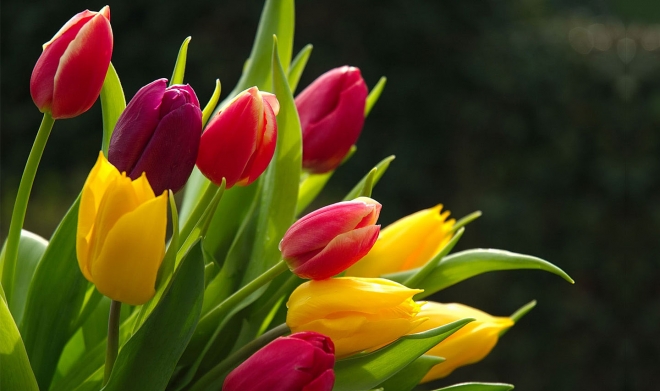 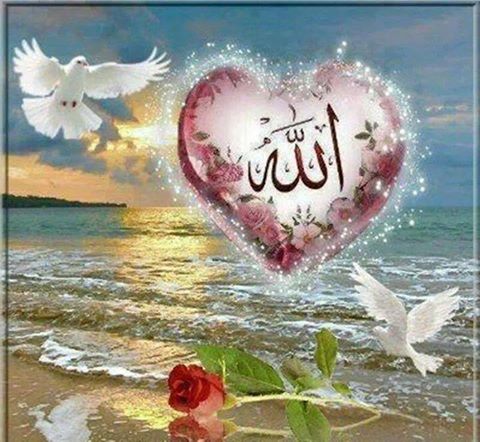 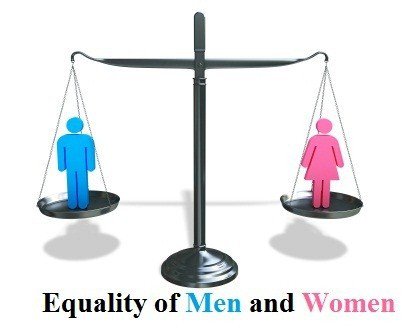 In the Name of Allah, the most Beneficent, The Most Merciful

Equality of Men and Women

My brothers and sisters everywhere! Islamic law [Shari’ah] – that Allah (SWT) sent down to His Messenger Muhammad (SAW) – came to announce that women (exactly like men) are full human beings. Women (like men) are therefore required to follow the way appointed by Allah (SWT).

A woman (like a man) is therefore obligated with all three degrees of this religion: Islam (outward submission to Allah), Iman (inward faith in Allah), and Ihsan (perfection of worship of Allah).

It is thus required for every woman to testify that there is none deserving worship but Allah and that Muhammad (SAW) is Allah’s Messenger; to pray; to give charity; to fast; and to make a pilgrimage to Allah’s House if she has the means.

Iman (inward faith in Allah and the unseen [Al Ghaib])

Ihsan (perfection of worship of Allah)

It is likewise required for every woman to worship Allah as if she sees Him. For although she cannot see Allah, she must believe that He sees whatever she does in secret and in public.

Women (exactly like men) have been commanded with these three levels of the religion (Islam, Iman, and Ihsan).

Women, like men, are also obligated to enjoin good and forbid evil; to strive and struggle by saying that which is truthful; and to adhere to all noble behavior, like: truthfulness, trustworthiness, courage, modesty, and self-respect.

“Whose disbelieves in Allah, after he has believed – excepting him who has been compelled, and his heart is still at rest with the Faith – but whosoever’s breast is expanded in unbelief, upon them shall rest anger from Allah, and there awaits them a mighty chastisement.” [Noble Quran 16:106]

Clearly when Islam charged women with all these duties and in all these obligations made her equal to men, the intent was to honor her and permit her to reach the highest degree of perfection of her being.

The duties that Allah has obligated humanity with are but a means to honor us. Prayer, as well as fasting, is an honor for the servant and a means to raise his rank. To adhere to Allah’s straight path and the manners of Islam are, without doubt, a means to honor us and not to humiliate us as imagined by those who are ignorant of Allah and follow their desires.

Such people think and imagine that a human being who does not believe in Allah, does not uphold the trust of these duties, and does not perform what Allah has commanded him is of a higher standing than the believer who adheres to the obligations of Islam. Such an idea is ignorance and renders human beings on par with the animals.

“Shall we treat that those who have surrendered (as Muslims) as We treat the guilty?” [Noble Quran 68:35]

And He has said:

The disbeliever in Allah (whether a man or a woman) is a guilty criminal, for he or she does not know whom to worship, i.e., The Creator, The Protector, The Lord, and He Who created this universe in which he or she lives. The disbelievers enjoy what Allah has blessed them with and yet they forget the One Who blessed and preferred them with such blessings. As for the believers, they are the honorable servants who know their Lord and Creator, Allah, Whom they worship. They fulfill what Allah has obligated and travel upon the path that Allah has delineated for them. 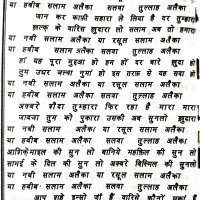