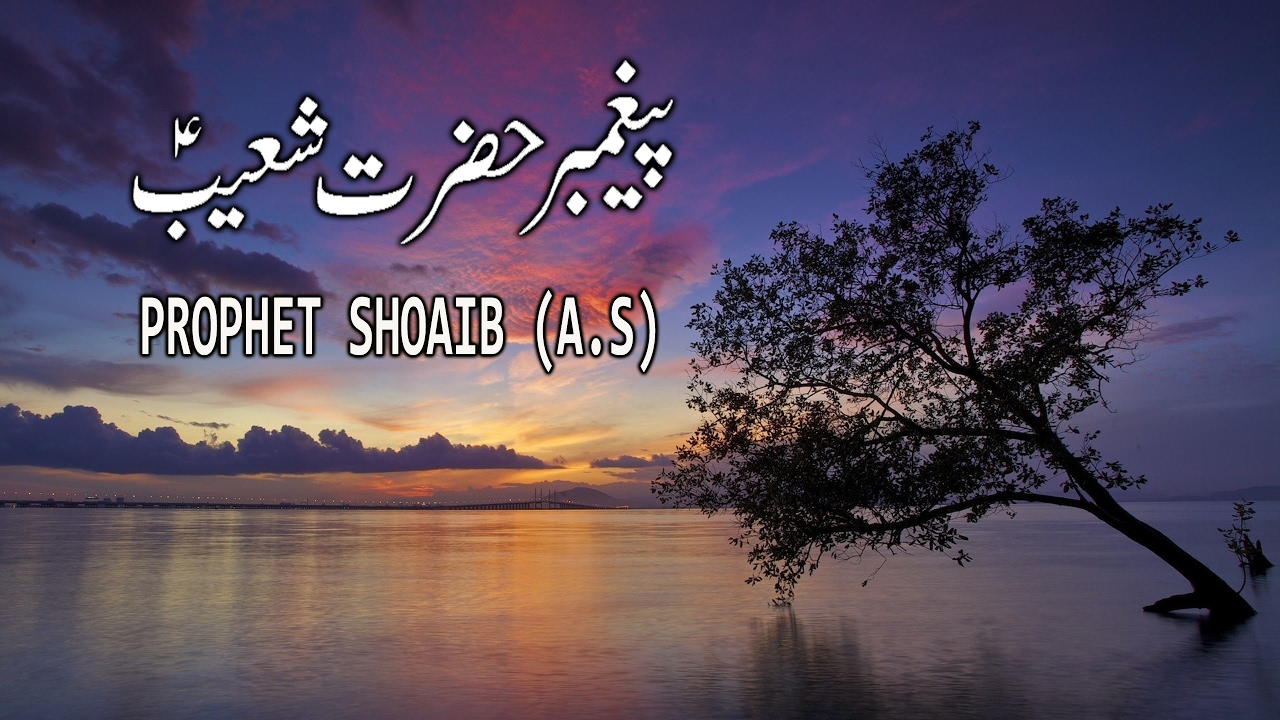 This tomb is believed to be that of Shoayb (upon him be peace). He is regarded as being the father-in-law of Musa (upon him be peace) and was sent to the people of Madyan, a community of merchants who controlled the great trade routes between Yemen and Syria, and between Iraq and Egypt on the shores of the Red Sea.