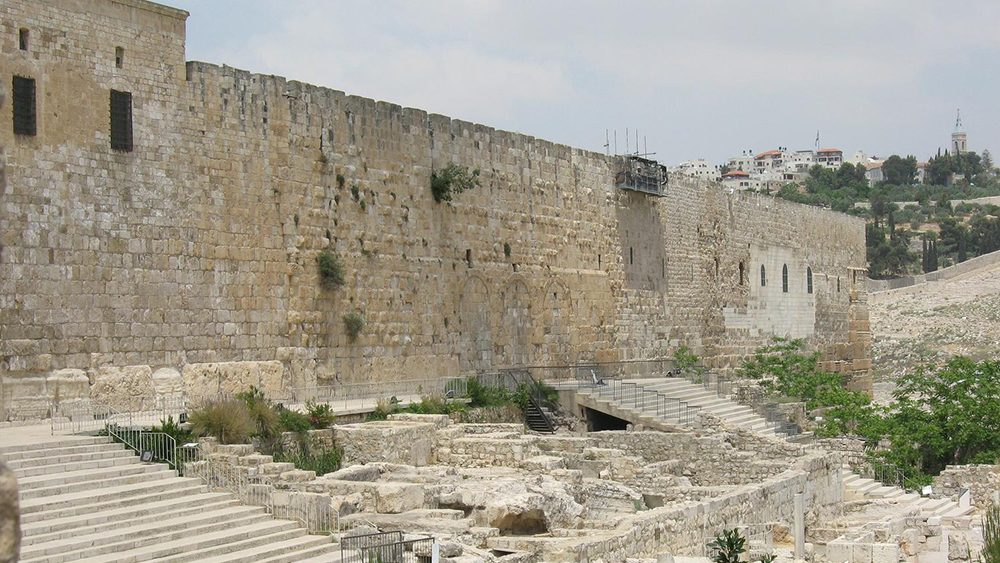 Although Isaiah, or his Arabic name أشعياء (transliterated: Ashiʻyā’), are not mentioned by name in the Qur’an or the Hadith, Muslim sources have accepted him as a prophet.[27]Some Muslim scholars, such as Ibn Kathir and Kisa’i, reproduced Jewish traditions regarding Isaiah, which were transmitted through early Jewish converts to Islam. Isaiah is mentioned as a prophet in Ibn Kathir’s Story of Prophet Isaiah,[28] and the modern writers Muhammad Asad and Abdullah Yusuf Ali [29] accepted Isaiah as a true Hebrew prophet, who preached to the Israelites following the death of King David. Isaiah is well known in Muslim exegesis and literature, notably for his predictions of the coming of Jesus and Muhammad.[30] Isaiah’s narrative in Muslim literature can be divided into three sections. The first establishes Isaiah as a prophet of Israel during the reign of Hezekiah; the second relates Isaiah’s actions during the siege of Jerusalem by Sennacherib; and the third warns the nation of coming doom.[31]

Muslim exegesis preserves a tradition parallel to the Hebrew Bible,[32] which states that Hezekiah was king in Jerusalem during Isaiah’s time. Hezekiah heard and obeyed Isaiah’s advice, but could not quell the turbulence in Israel.[33] This tradition maintains that Hezekiah was a righteous man and that the turbulence worsened after him. After the death of the king, Isaiah told the people not to forsake God, and he warned Israel to cease from its persistent sin and disobedience. Muslim tradition maintains that the unrighteous of Israel in their anger sought to kill Isaiah.[33] In a death that resembles that attributed to Isaiah in Lives of the Prophets, Muslim exegesis recounts that Isaiah was martyred by Israelites by being sawn in two.[33]

In the courts of Al-Ma’mun, the seventh Abbasid caliph, Ali al-Ridha, the great grandson of Muhammad and prominent scholar (Imam) of his era, was questioned by the High Jewish Rabbi to prove the prophethood of both Jesus and Muhammad through the Torah. Among his several proofs, the Imam references the Book of Isaiah , stating “Sha‘ya (Isaiah), the Prophet, said in the Torah concerning what you and your companions say: ‘I have seen two riders to whom (He) illuminated earth. One of them was on a donkey and the other was on a camel.’ Who is the rider of the donkey, and who is the rider of the camel?” to which the Rabbi was unable to answer with certainty. Al-Ridha clarifies that “As for the rider of the donkey, he is ‘Isa (Jesus); and as for the rider of the camel, he is Muhammad, may Allah bless him and his family. Do you deny that this (statement) is in the Torah?” to which the Rabbi responds “No, I do not deny it.” [34]