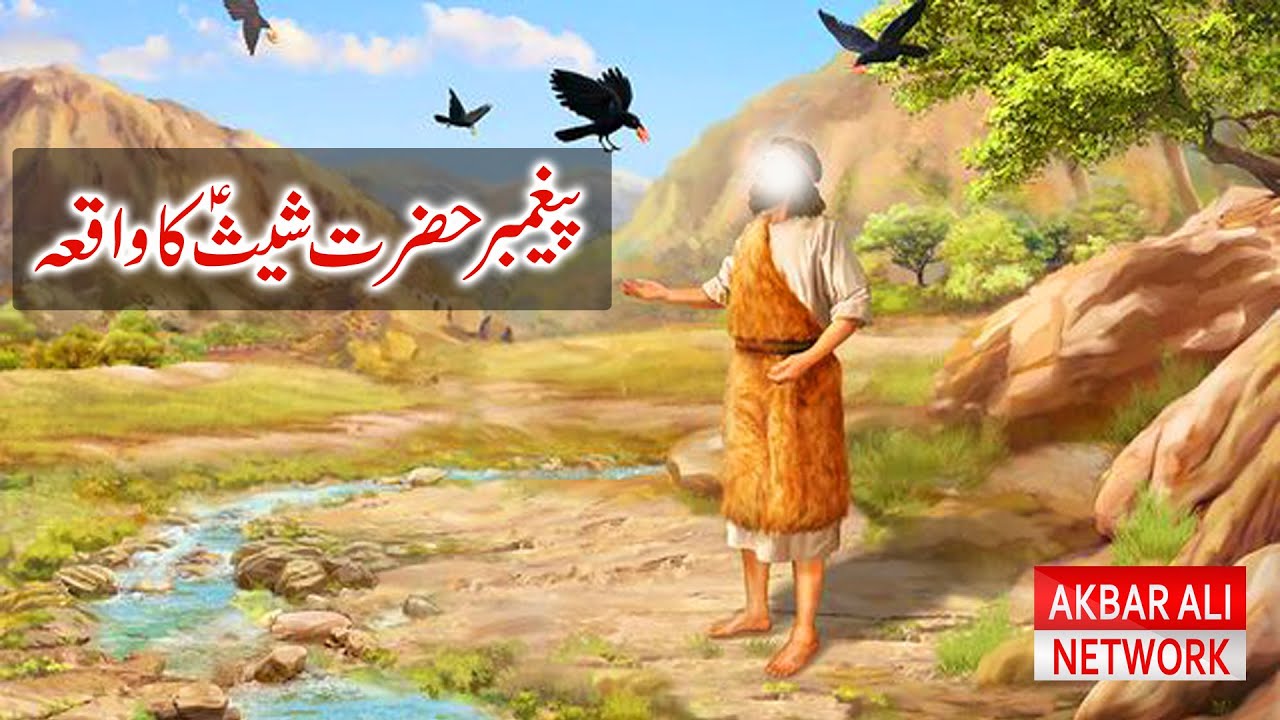 Sheeth (‘alayhis salaam) is a Prophet not mentioned in the Qur’aan. He is a Prophet that we know from the Sunnah.

Abu Dharr (radiAllaahu ‘anhu) narrated that Prophet Muhammad (sallAllaahu ‘alayhi wasallam) said: “Allaah sent down one hundred and four psalms, of which fifty were sent down to Sheeth.”

Sheeth received revelation from Allaah. Some scholars mention that Aadam gave Sheeth the responsibility upon his passing. Sheeth is said to be the son of Aadam.

Prophet Adam (asws) had many children. One of them was named Sheth. Some people also call him Seth. Can you see how similar those names are? What’s different and what’s the same?

Sheth was Prophet Adam’s thrid son. Do you remember Prophet Adam’s first two sons, Habil and Qabil? Sheth was born five years after the death of Habil. Prophet Adam (asws) was very sad that Habil was dead. But Allah, in great mercy and kindness, gave Prophet Adam another beloved son. Allah told Prophet Adam (peace be upon him) that he would have a son and from the decendents of this son would come Prophet Muhammad. This made Prophet Adam very happy. Allah’s mercy was so great to Prophet Adam that Allah made Sheth look like his father. Prophet Adam love Sheth very much. Prophet Adam taught Sheth the hours of the day and night and told Sheth of a flood that was to come.