He is one of those seventy thousand fortunate people who will enter Paradise without any reckoning or process of accountability. He was a great Companion and Mujahid who took part in the Battle of Badr. When his sword was broken while fighting against disbelievers, the Prophet (salla-Llaahu ‘alayhi wa-sallam) gave him the branch of a date palm. He continued his attack on the enemy with this branch and in moments it became a sword. This miraculous sword remained with him till the end of his life and he fought many a battle with it and shattered to pieces many enemies. 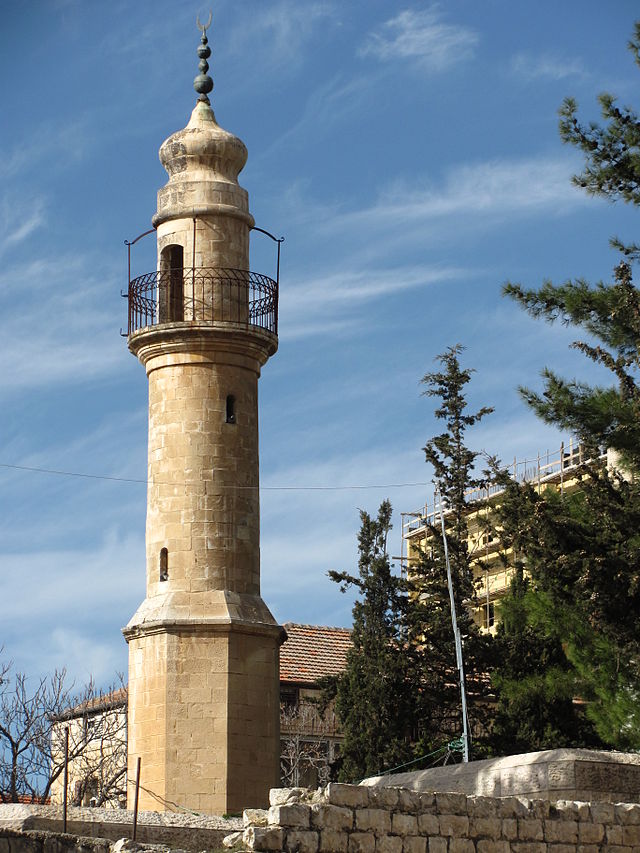 “My brother was very good-looking. He excelled by virtue of nobility of birth and was superior to others by virtue of knowledge and learning. he was also a great leader and ruler. When the Prophet (salla-Llaahu ‘alayhi wa-sallam) passed away he was twenty-four years old. He had taken part in the Battle of Badr and the Battle of Uhud and other battles with great favor and enthusiasm. He displayed exceptional expertise in many wars.

After this revelation ‘Ukashah bin Mohsin is quoted as an example of those who are superior to others in all fields. The words spoken by the Prophet (salla-Llaahu ‘alayhi wa-sallam) were a great honor and a source of pride and distinction for ‘Ukhashah. It was an invaluable treasure, for to enter Paradise without being answerable for one’s deeds is the very peak of suspiciousness and good fortune. ‘Ukashah bin Mohsin was indeed a very fortunate man!

He was the son of Mohsin bin Harsan and was a scion of the Banu Asad tribe. Even before the migration of the Prophet (salla-Llaahu ‘alayhi wa-sallam) he had sworn allegiance to him in person. Then he had the honour of migration to Al-Madinah.

He fought bravely and heroically in the Battle of Badr and the Battle of Uhud and many other battles. This personification of beauty, both inward and outward spent his whole life for Jihad and left unforgettable tales of heroism in the annals of military history. He is among some of the greatest Companions of the Prophet (salla-Llaahu ‘alayhi wa-sallam) 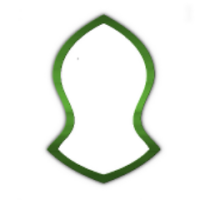 On the way from Al-Madinah to Najad is Ghamar, which was under the control of the Banu Asad. It is a small place with a fresh water spring, hence has great value in the desert. Travelers often stopped here to take rest and drink the pure water of this stream.

The Prophet (salla-Llaahu ‘alayhi wa-sallam) appointed ‘Ukashah (radiy – Allahu ‘anhu) as the Commander of a small but loyal band of forty Mujahideen to attack Ghamar. ‘Ukashah bin Mohsin led his small army of men very professionally, not allowing the enemy to stabilize themselves. They were taken by surprise at the sudden and swift advance of the Mujahideen, Instead of facing them the Banu Asad fled leaving the spring and their livestock behind. The Mujahideen got two hundred camels and some goats; and they took these to Al-Madinah. The Prophet (salla-Llaahu ‘alayhi wa-sallam) was very happy that ‘Ukashah had shown such military and leadership skills in the very first enterprises entrusted to him

In 6th Hijrah fourteen hundred Companions set out for Makkah with the Prophet (salla-Llaahu ‘alayhi wa-sallam) to perform ‘Umrah. They were stopped at Hudaibiyah. Finally a treaty was concluded between the Prophet (salla-Llaahu ‘alayhi wa-sallam) and the Quraish of Makkah, which came to be known as the Treaty of Hudaibiyah. ‘Ukashah bin Mohsin was one of these pure-hearted Companions, who are described in the Noble Qur’an in these words of Surah Al-Fath:

“Ukashah bin Mohsin (radiy – Allahu ‘anhu) was the one of the ‘Companions of the Tree’ and hence had gained the pleasure of Allah (Subahan Wa Tâ€™ala) And this is really the aim and object of a true picture of Muslim’s life. It is indeed a great honour and blessing to hear in one’s own lifetime the uplifting news that one has gained Reward of Paradise from Allah (Subahan Wa Tâ€™ala). They are indeed extremely favored people, who have been mentioned in the Noble Qur’an. This is the very zenith and fulfillment of human existence. The life of ‘Ukashah bin Mohsin was enviable as he had the full confidence and trust of the Prophet (salla-Llaahu ‘alayhi wa-sallam)

During the caliphate Abu Bakr Saddiq (radiy – Allahu ‘anhu) subversion and perfidy had reached their peak. instead of feeling upset and panicking, he displayed determination and courage and declared Jihad against the apostates. In order to subdue these traitors he sent armies of Muhahideen in various direction. The Very famous and cunning boy of the Banu Asad tribe, Taleehah bin Khawaled Asadi declared that he was a prophet. Of the Arab tribes, Banu Tai and Banu Farazah had united with the Banu Asad. The Prophet (salla-Llaahu ‘alayhi wa-sallam) had appointed Dhara bin Azwar a brave and heroic warrior of the banu Asad to suppress and overpower him. He showed his experience and valor in defeating Taleehah Asadi and his army. Taleehah, in a efforts to save his life escaped to a place called Bazakhah and took up residence there.

This incident had taken place before the Muslim army had reached the battlefield. When Khalid bin Waleed (radiy – Allahu ‘anhu) saw the bodies of these two martyrs he was close to tears; he buried them in the same blood-soaked clothes and turned in fury to challenge the enemy. Taleehah’s army faced a disgraceful defeat in the battlefield and he himself took to his heels.

He finally managed to find refuge in Syria. There he repented and embraced Islam again. From Syria he decided to proceed to Makkah for the purpose of performing ‘Umrah. While he was passing Al-Madinah, a person who reported his intentions to the Caliph Abu Bakr Siddiq spotted him. But caliph Abu Bakr Siddiq (radiy – Allahu ‘anhu) said he could not be prevented from performing ‘Umrah since he had come back into the fold of Islam.

During the Caliphate of ‘Umar Farooq (radiy – Allahu ‘anhu) he wished to sear allegiance to him in person, but the Caliph was very angry with him. He told him:

“You have tortured Muslims”

Taleehah pleaded his case and said:

“Allah (Subahan Wa Tâ€™ala) accepts the true repentance of a sinner; I wish to swear allegiance to you in person and find redemption for my past sins. Please be kind enough to give me this opportunity.”

‘Umar Farooq (radiy – Allahu ‘anhu) finally agreed and his future was blessed because he had returned to the fold of Islam. If Allah (Subahan Wa Tâ€™ala) wishes to Blessed a person with True Faith no one else can stand in his way or deprive him.