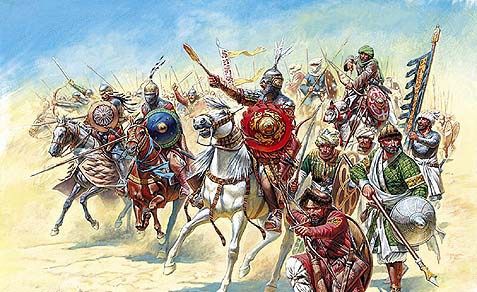 Hisham ibn al-A’as r.a (Arabic: هشام بن العاص‎) is the son of A’as ibn Wa’il and brother of Amr ibn al-A’as r.a and one of the early companions. It is known that he embraced Islam before Hijrah as can be traced from the saying of Umar r.a, yet his exact year of becoming Muslim is unknown. Hisham r.a attempted to migrate to Medina along with Umar but his plans were foiled by his family. Later he succeeded in migrate to Medina along with Ayash.

He freed 50 slaves in accordance with his father’s will. 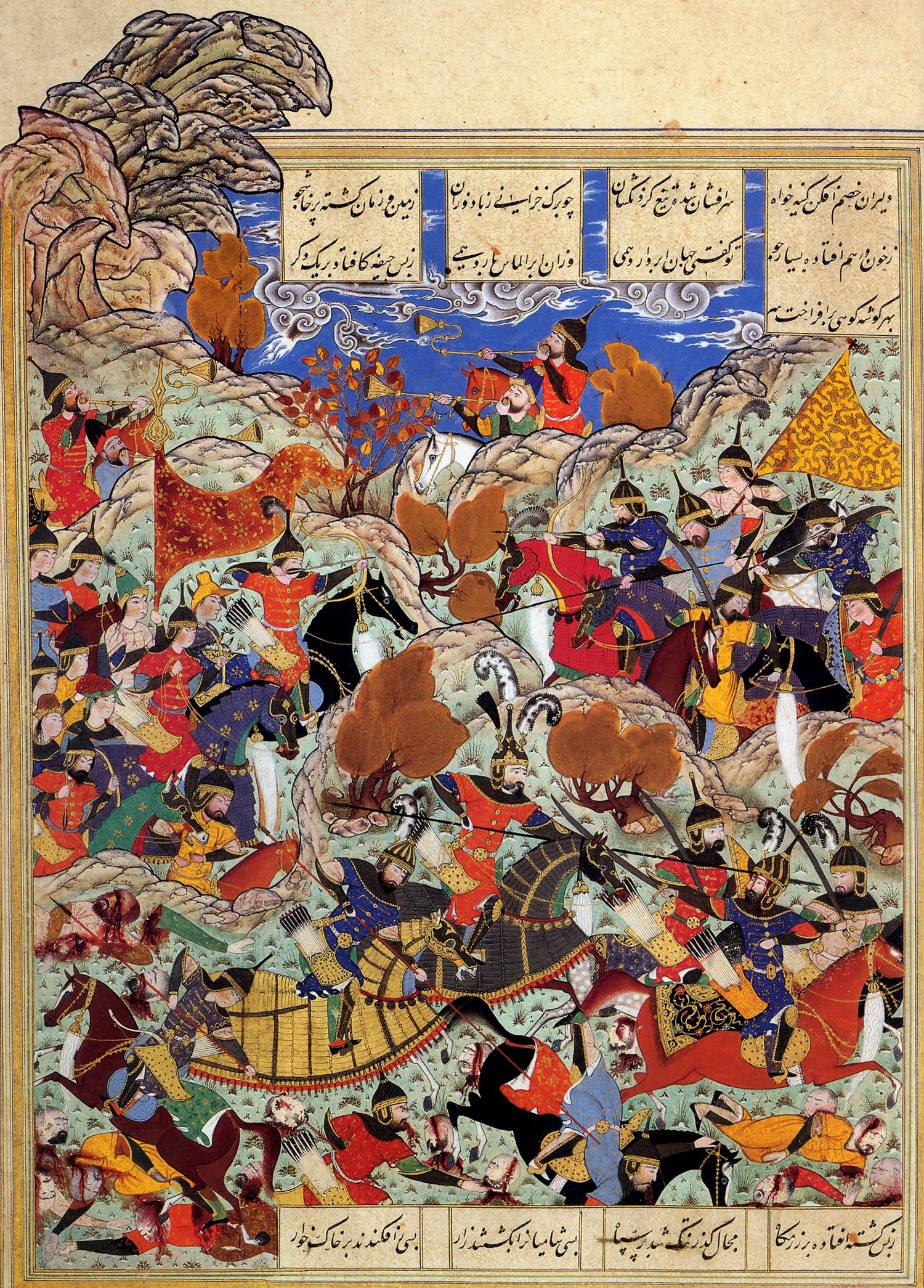 FRONTAL PART OF THE HUMAN BRAIN HANDLE SPEECH 🌏For Centuries It Was Thought That The Frontal Part Of The Human Brain Handled Vision (Simply Because It Is Near The Eyes). Today We Know That This Part Handles Speech, Not Vision. The Part That Handles Vision Turned Out To Be At The Rear Of The Brain […]

QUR’AN   “A book which we have revealed to you (Muhammad) so that you may lead the people from out of the darknesses into the light by their Lord’s leave to the path of the All-Mighty, the Praiseworthy.”    (Qur’an, 14:1)   Astronomy in Century 6 In some part of the World Only observations Earth […]