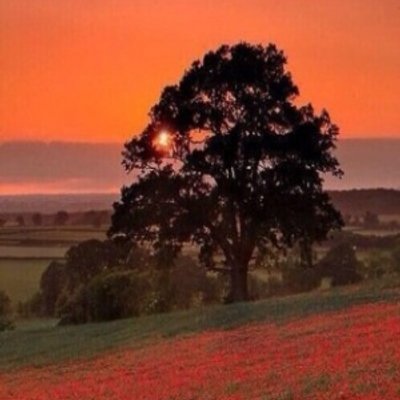 ‘Urwah ibn al-Zubayr narrated a long hadeeth and mentioned Thuwaybah, the first wet-nurse of the beloved Messenger of Allah (Sallallaahu ‘Alayhi wa Sallam) and slave woman of his cruel uncle, Abu Lahab.  ‘Urwah adds a note at the end of his narration, saying:
“And Thuwaybah was the freed slave of Abu Lahab. Abu Lahab freed her, and then she nursed the Prophet (Sallallaahu ‘Alayhi wa Sallam)  So when Abu Lahab died [in disbelief], he was shown to someone in his family [in a dream] in the most wretched of conditions, and [that relative – they say it was ‘Abbaas] said to him: ‘What did you find [after death]?’ So Abu Lahab replied, ‘I didn’t find [any rest] since I left you all, except that I was given to drink *this little amount* because of my freeing Thuwaybah.’” [al-Bukhari]

On the day the Prophet (Sallallaahu ‘Alayhi wa Sallam) was born, Thuwaybah rushed to her master Abu Lahab in joy and said, “Have you heard?!  Aaminah has just given birth to a son, for your brother Abdullah!” As was the custom of Arabs to show generosity at receiving good news, and since this was the newborn son (peace be upon him) of his recently deceased brother, Abu Lahab gestured with his thumb and forefinger, saying to Thuwaybah, “Go, for you are free.”  For this, his punishment in the Hereafter is lessened by a small sip of water equal to what could be held in the small curve of flesh at the base of the thumb till the forefinger [‘Abdur-Razzaq, Mussanaf]. 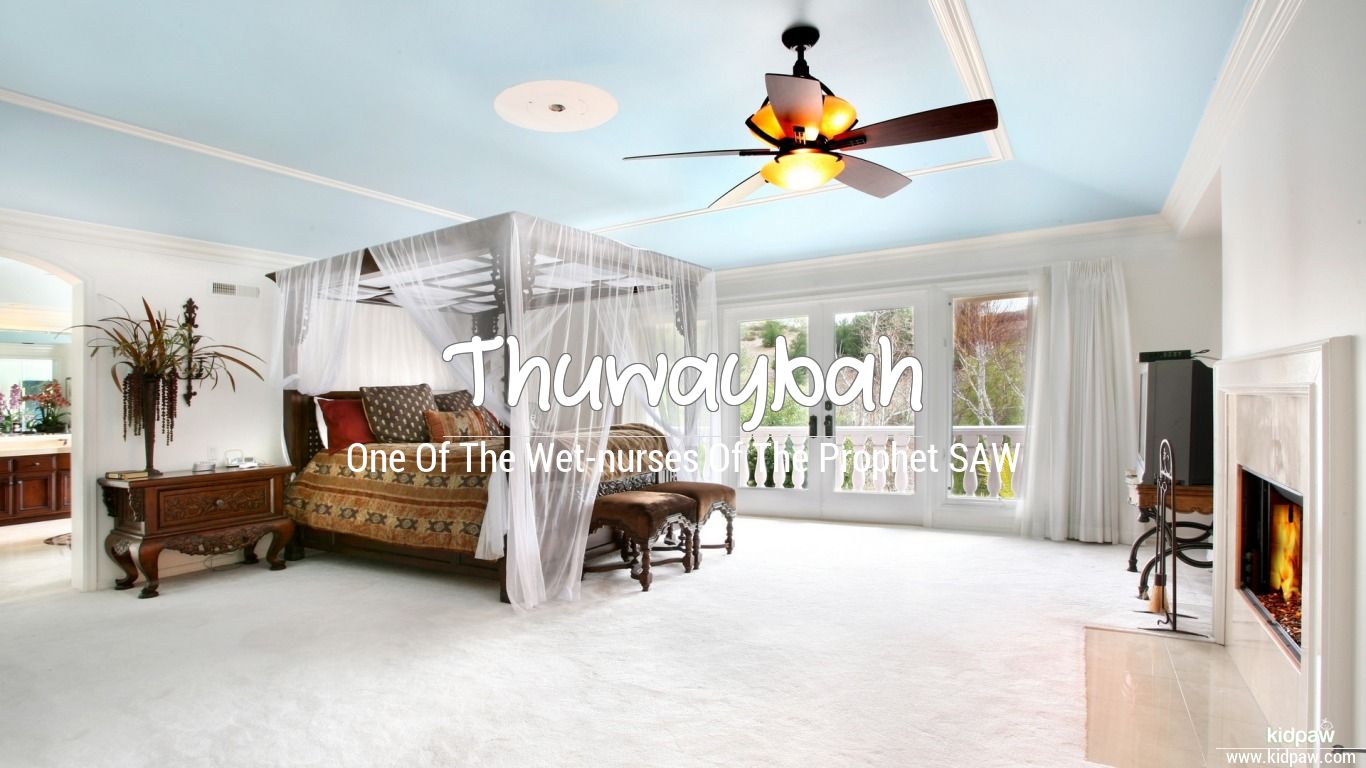 Some say that because this portion of the hadeeth does not name the link in the chain of narration between ‘Urwah and the one who saw the dream, it is therefore automatically inauthentic and disregarded, since scholars postulate that it was ‘Abbaas who saw the dream, and ‘Urwah was only 6 years old at the time of his death.  This does not mean however, that ‘Urwah had never heard it with a sound chain, or the incident should be written-off, or not true – in fact, being one of the seven main jurists of Madina in his time, ‘Urwah would not have added this portion unless he was confident and aware of its authenticity.

Ibn Hajr, al-‘Ayni and al-Qastalani, when analyzing this hadeeth in their commentaries on al-Bukhari, never once commented whether the incident happened or not, rather, only whether this narration could be used as proof that a non-believer could be rewarded for their good deeds after death.  They said that if we assume there was an unidentified link missing, then it would not be of the strength to change an established ruling, but they also balanced that by saying the narration could be fully connected and acceptable, but even so, a dream cannot be used as proof to change, or even effect, a legal ruling, especially when conflicting with a Qur-aanic verse, as is the case here.  In the end, they all recognized that this lightening of punishment was an exception made for Abu Lahab, the way it was made for Abu Talib.

Ibn Hajr closed his analysis by saying, “I declare: the final point of all this is that the above-mentioned divine grace occurs, due to [Allah’s] pure magnanimity, on those of the non-believers from whom occurs an act of kindness to him [peace be upon him], and the likes of that – and Allah knows best.” [Ibn Hajr, Fath al-Bari]