The tomb of Shahpeer is the one of the popular monuments in Meerut . This was constructed by Noor Jahan, who was the wife of Jehangir, in solemn memory and respect of  Hazrat Shahpeer (رحمتہ اللہ علیہ) The dargah was built in 1620 which is much earlier than even the Taj Mahal. . This monument is made of red sandstone and is intricately carved with designs and motifs. This open-to-sky structure has no roof; inspite of which the rain water does not fall on the main tomb. Shahpeer ki Dargah was believed to have been constructed within 24 hours of the wisal of  Hazrat Shahpeer (رحمتہ اللہ علیہ). Known to be one of the oldest of the tombs, it has stood the test of time for 450 years and is listed by the Archaeological Survey of India as the National Heritage Monument. The tomb is made of red sand stone and has several intricately carved designs, motifs and floral designs. Several pillars and arches lie close to the main tomb, hence, leads us to believe that as per the old plan, it was meant to have been a closed quadrangle structure with porches and arches. It is believed that the construction of the tomb remained incomplete for the reason that Jehangir had to leave for Kashmir for war, where he breathed his last. Parts of the tomb were constructed by Noor Jahan in the later years. It was only later in 1829, that Raja Ji, the local Jagirdar got built the gate near the tomb which came to be known as Shahpir ka Darwaza.

The Dargah is located at the Suraj Kund area of Meerut, close to which are the mausoleums of Abu Mohammad Kamboh, Salar Masud Ghazi and Abu Yar Khan. People gather in large numbers during special days at the site of Shahpir ki Dargah. Religious fair is held every year during the month of Ramzan. 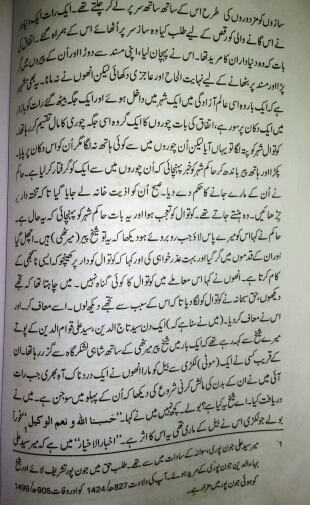 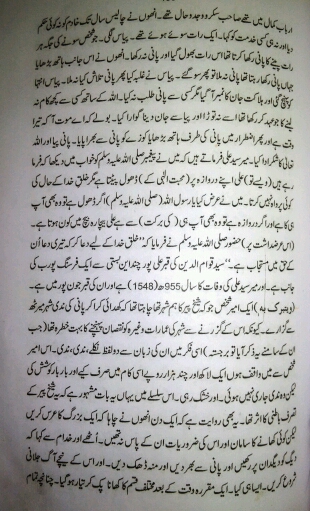 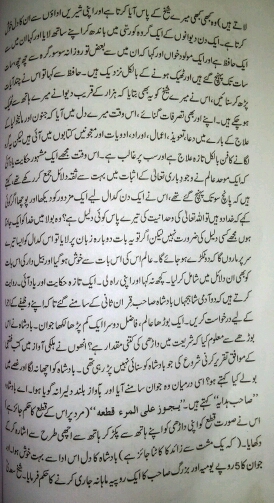 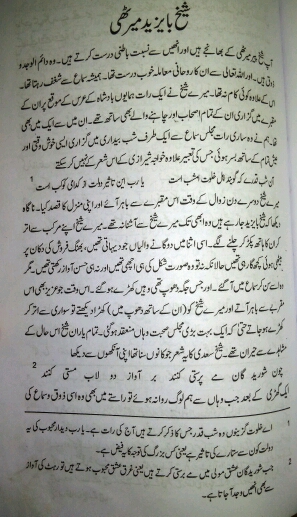 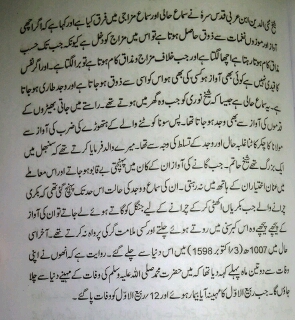 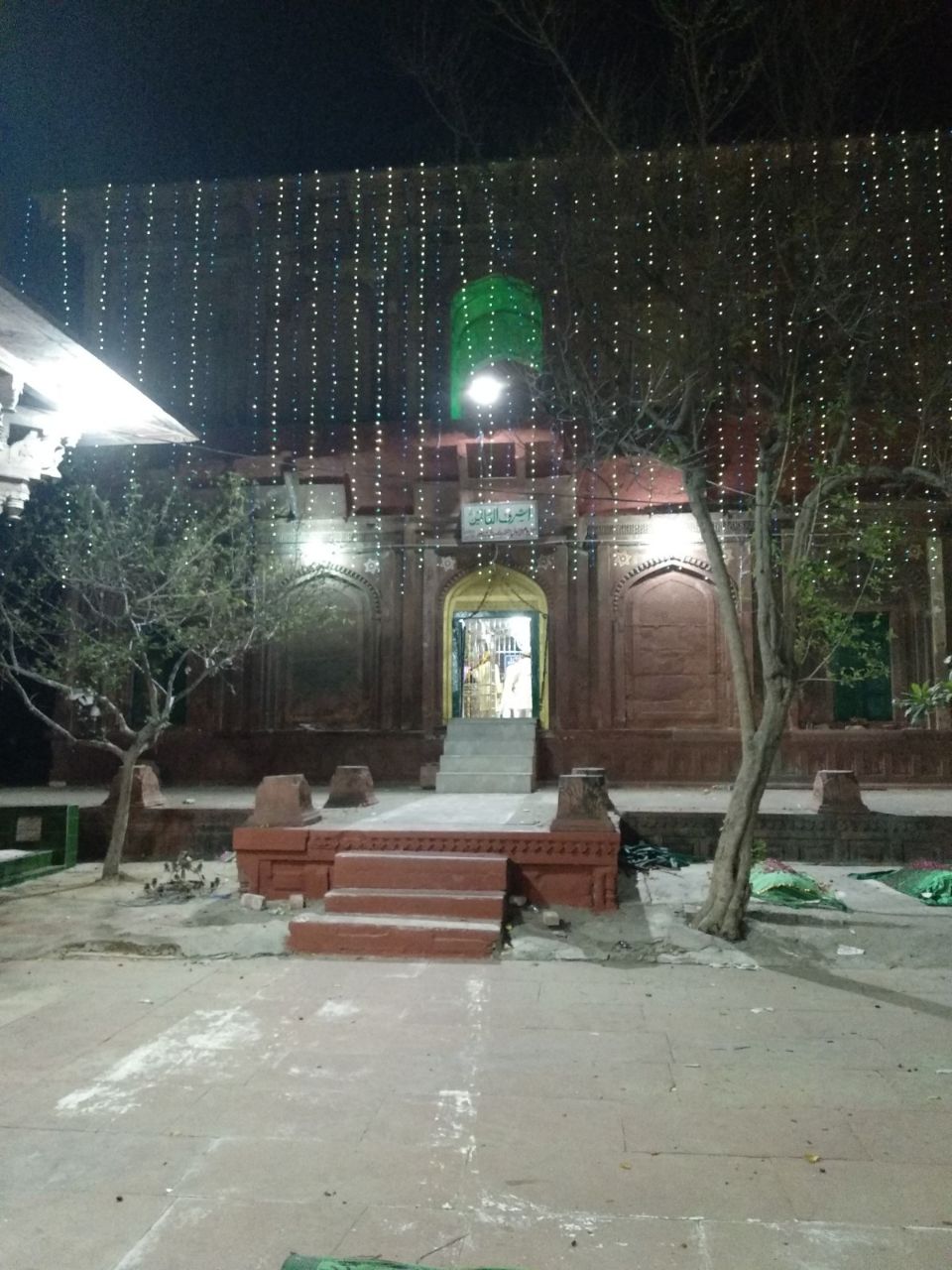 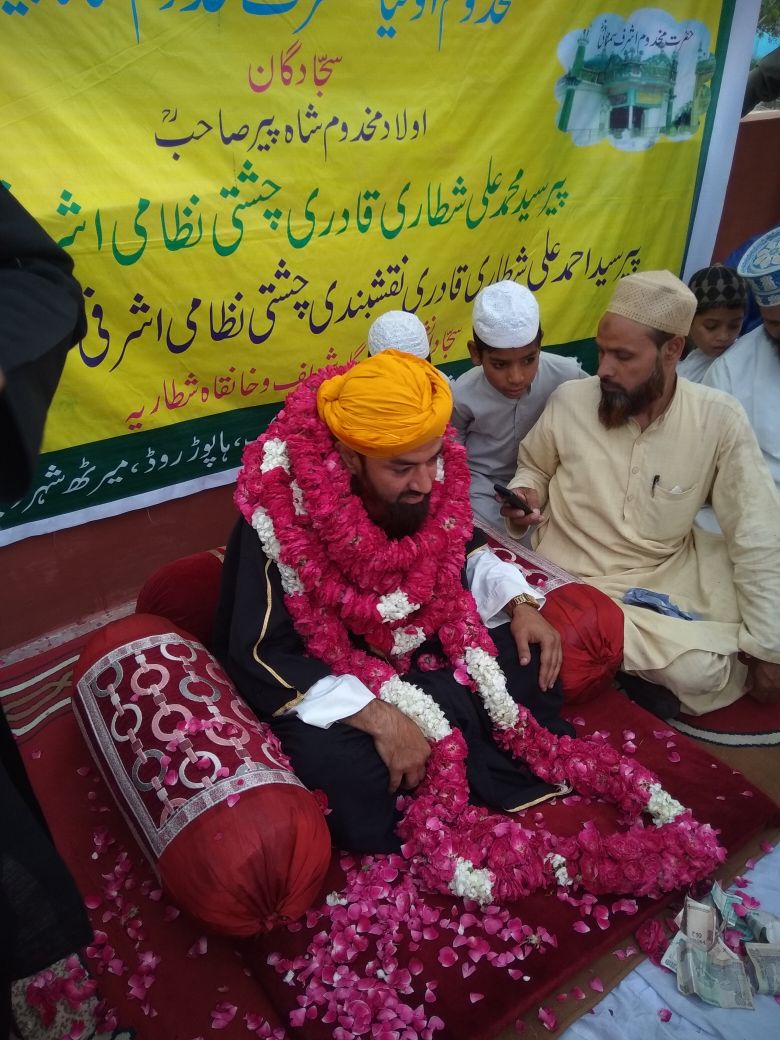 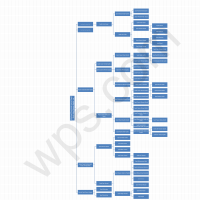