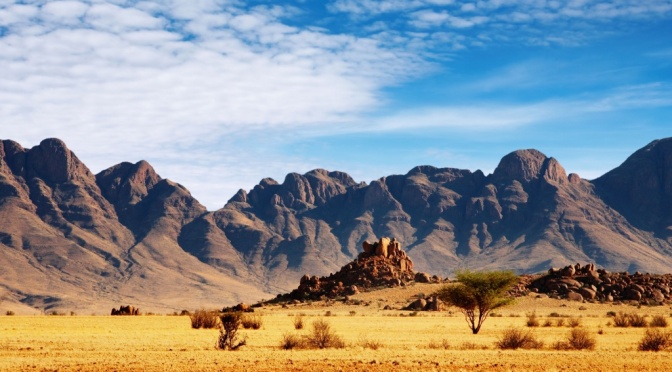 Lubaynah was a Sahabia of Prophet Muhammad (SAWS) and among the slaves freed by Abu Bakr (ra). Lubaynah was a slave girl of Umar ibn al-Khattab (ra). Before Umar’s conversion to Islam his harsh treatment of his convert slaves was well known. Zaneerah was her companion in slavery.

Lubaynah (Radi-Allahu ‘anha) accepted Islam, and Umar who had not accepted Islam by that time would beat her mercilessly until he was tired. He would then say, “I have not stopped out of pity, but because I am tired!” 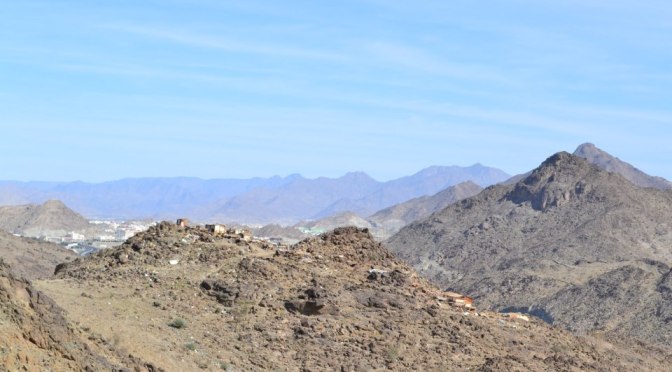 Lubaynah (Radi-Allahu ‘anha) held on strongly to her belief and said after her severe beating, “If this does not persuade you, Allah shall revenge me!”.

He asked her to renounce Islam, but she stuck to her faith. When Abu Bakr (ra) came to know of her sad state, he paid for her, and set her free.