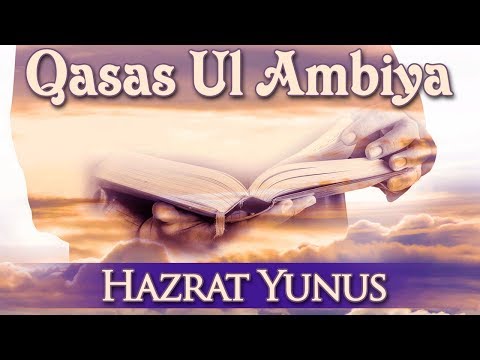 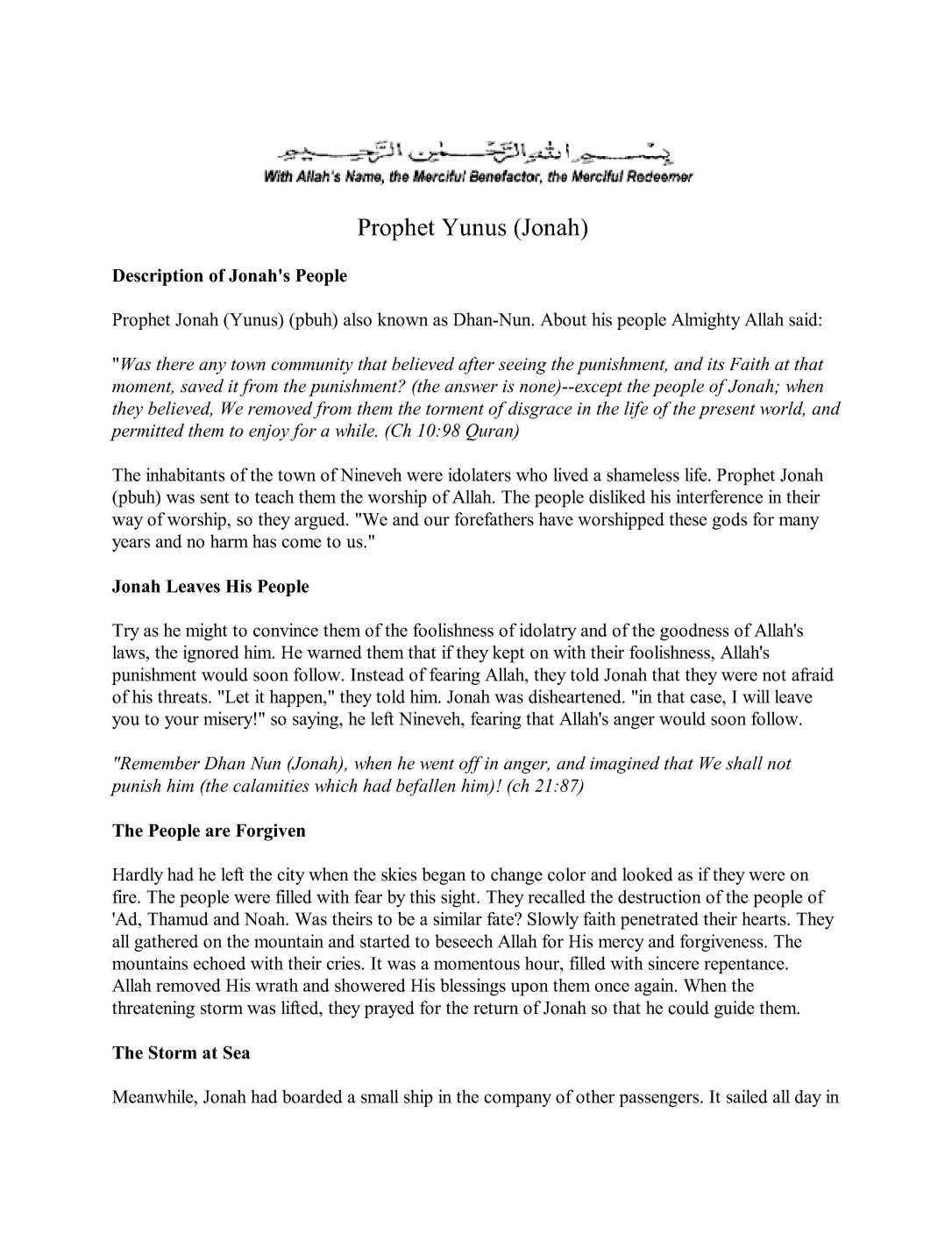 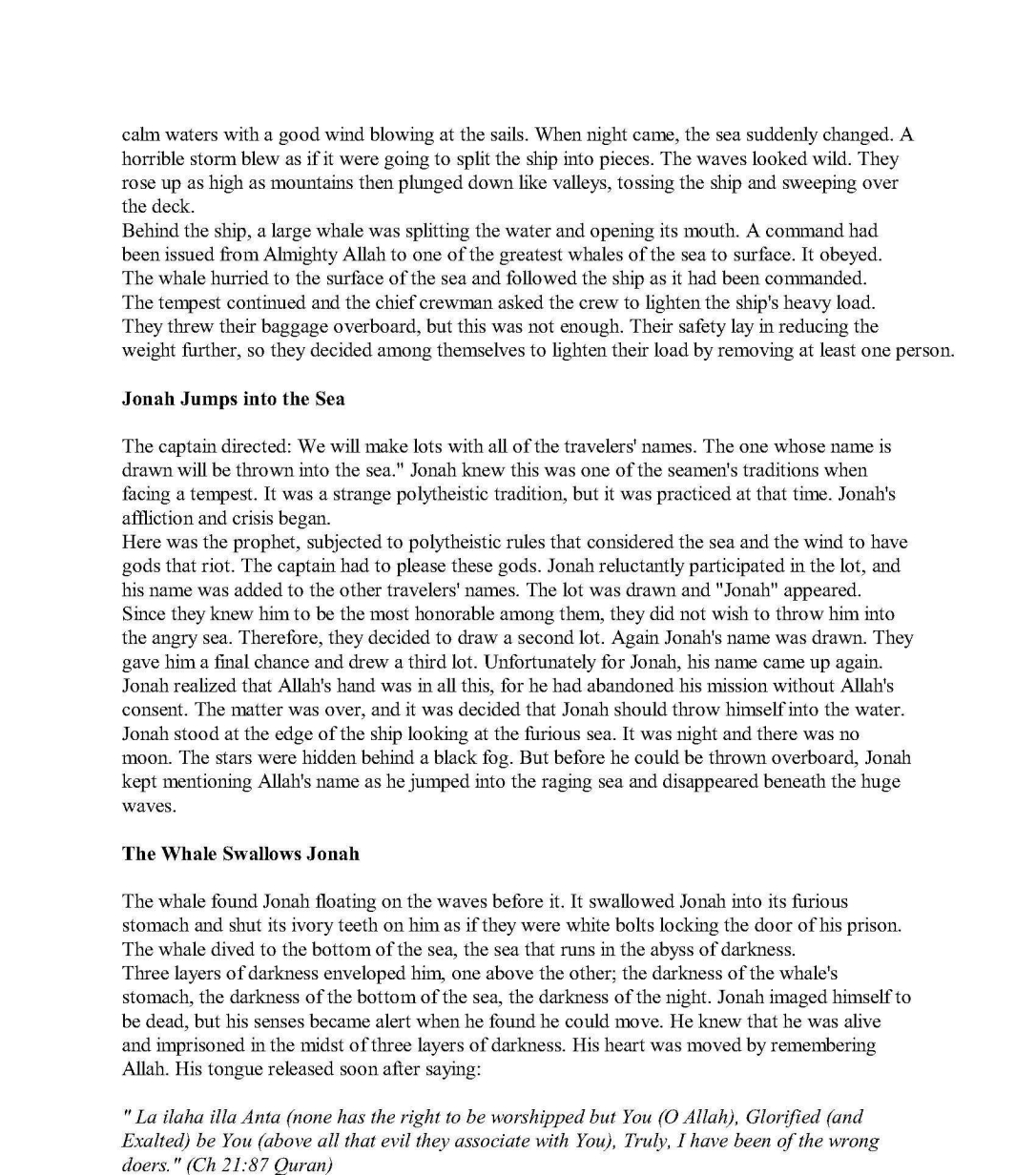 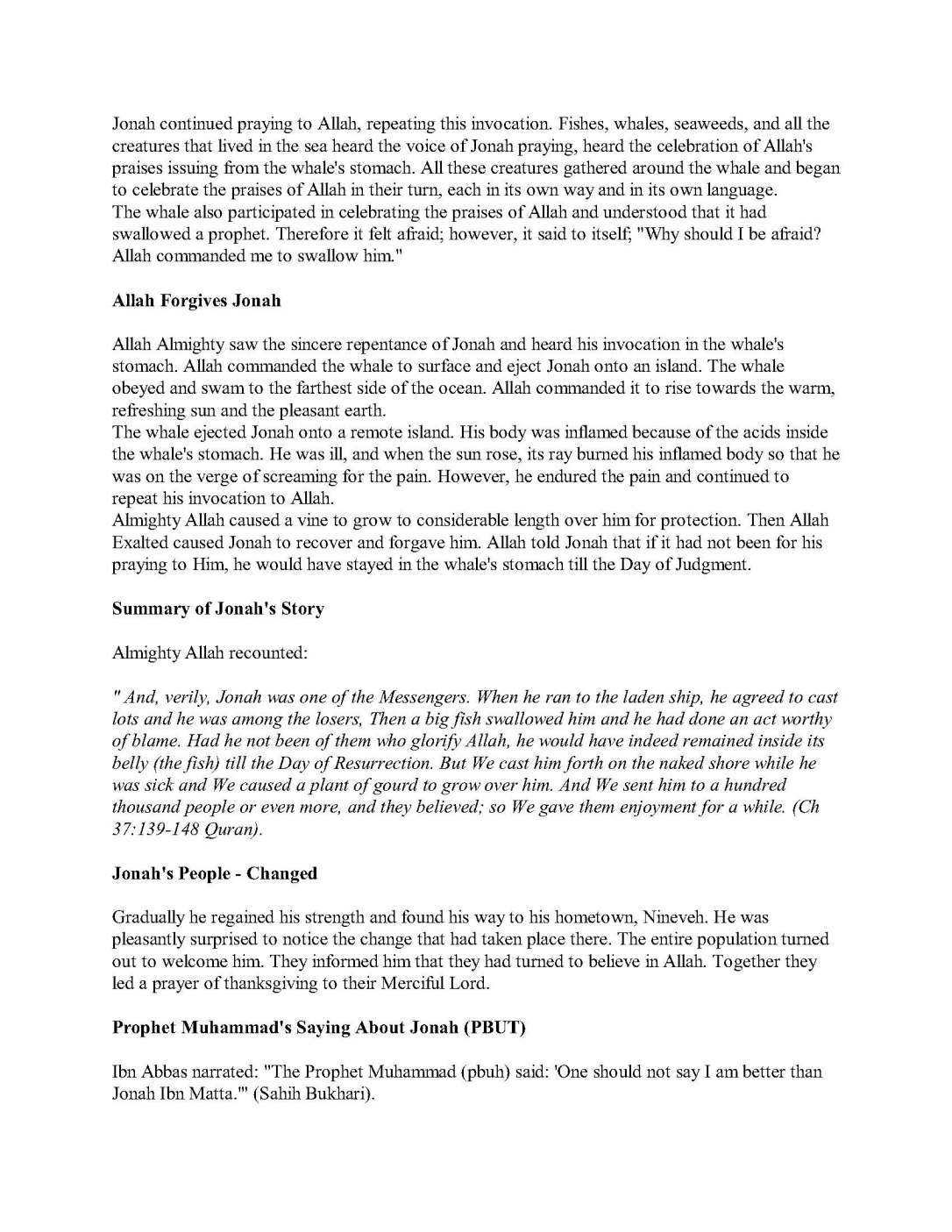 This mosque houses a tomb believed to be that of Prophet Yunus (upon him be peace). The mosque was built by the Ayyubids in 1226 CE and is located in a town called Halhul, north of Hebron. It is built on Mount Nabi Yunus, the highest peak in the West Bank, Palestine.

“There is no deity besides You ; You are free from any imperfection. Verily, I am of the wrongdoers ”

Nabi Sallallahu alayhi Wasallam said: The invocation of my brother Dhun-Nun : “There is no deity besides You ; You are free from any imperfection. Verily, I am of the wrongdoers ” … None who is experiencing difficulty employs it except that Allah Subhanahu wa Ta’ala would relieve him of his difficulty ~Tirmidhi