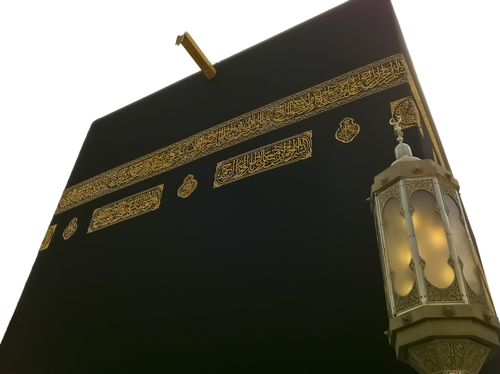 Tomb of Prophet Ebrahim (upon him be peace)

This is the tomb of Ebrahim (upon him be peace) which is built directly above his actual grave which is below ground. On the left side is the window from the Jewish synagogue which is built right next to the mosque. This place is a source of great friction between Muslims and Jews and is heavily guarded. 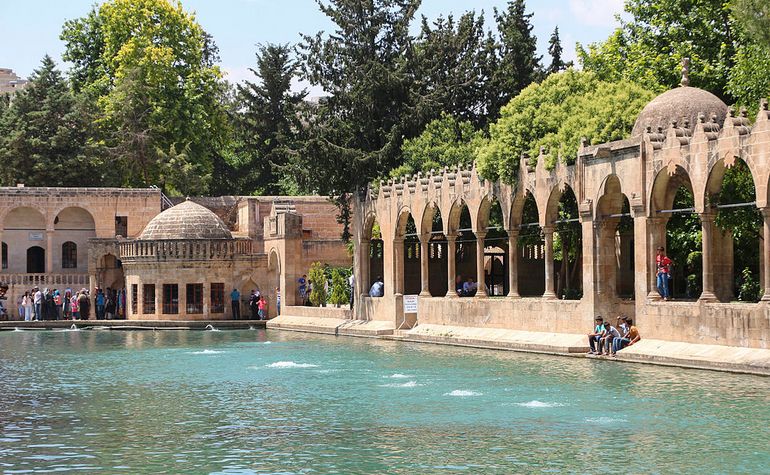 This site in Urfa, Turkey is believed to be the place where Ebrahim (upon him be peace) was thrown into the fire by Namrud (Nimrod) for refusing to submit to the worshipping of idols. Close by is a cave where he is said to have been born. Urfa was formerly known as Edessa and was the setting for several battles during the Crusades.