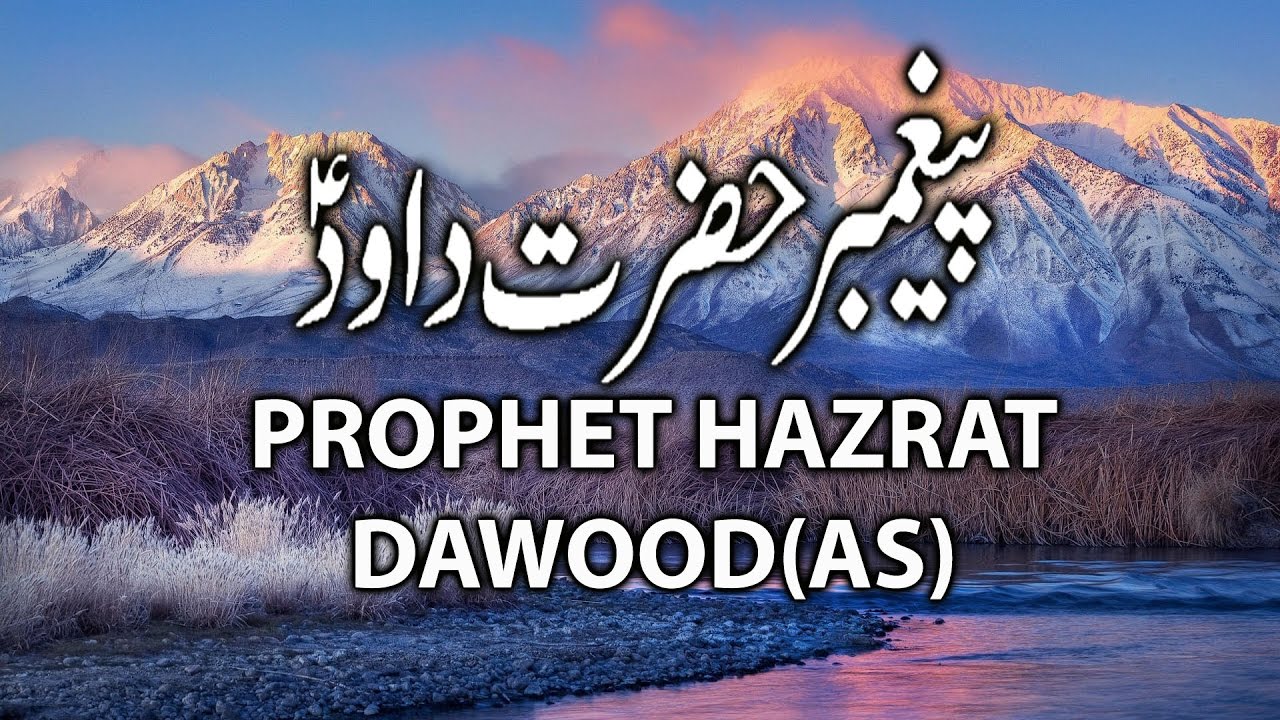 Maqam of Prophet Dawud (upon him be peace)