Al-Muthanna ibn Haritha (Arabic: المثنى بن حارثة الشيباني‎) was a Muslim Arab general in the army of the Rashidun Caliphate.

Al-Muthanna was commander of the Muslim Arabs in al-Hira, from which they were conducting raids in plains of Sasanian Mesopotamia. He asked hazrat Abu Bakr r.a for reinforcements against Sasanians, as they started fighting him back. As  hazrat Umar became caliph, he dispatched a force under hazrat Abu Ubayd al-Thaqafi, who took over command from al-Muthanna for the second time. In the upcoming battle at the coast of the Euphrates river, known as the Battle of the Bridge, Abu Ubayd was killed and the Arabs Muslims were defeated, but al-Muthanna, although wounded, survived with 3,000 soldiers who deserted to Medina and elsewhere in the Arabian desert.In 634, Al-Muthanna led his army to defeat the Persians in Battle of Buwaib. 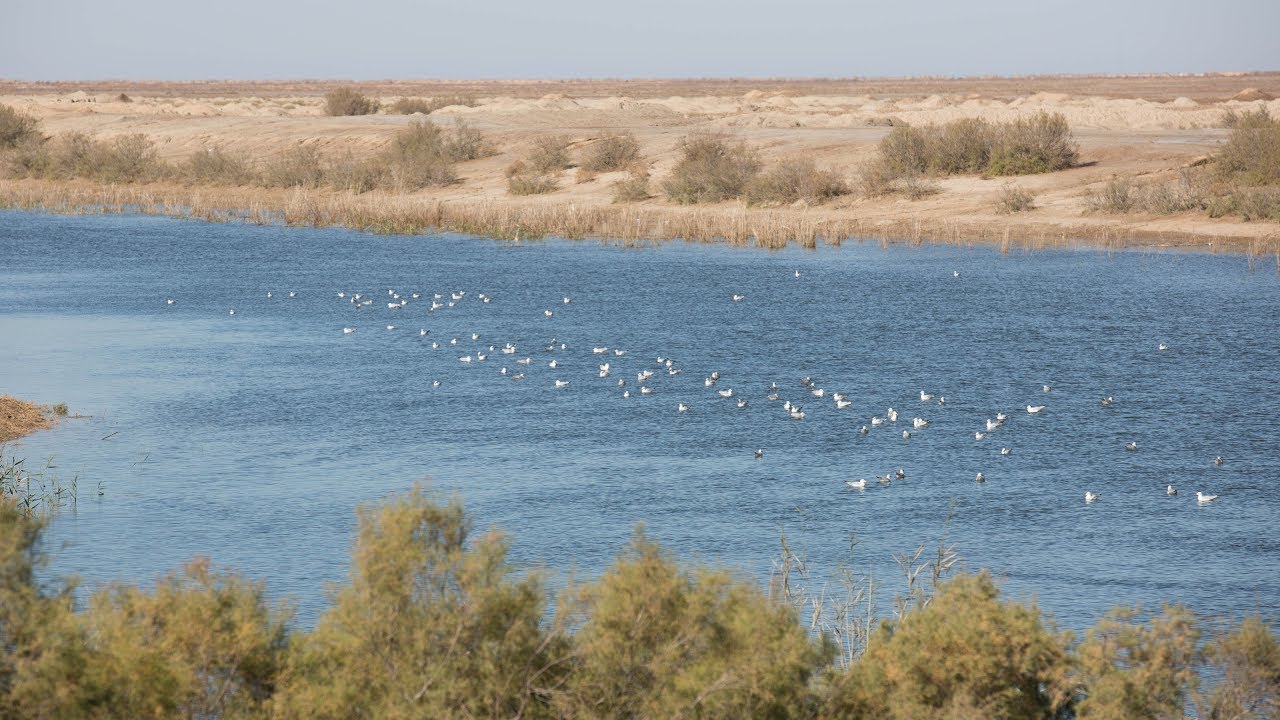 He was among the commanders at the Battle of al-Qādisiyyah. In 636, after the capture of Persian territory in Iraq by Muslim Arab forces and the departure of Khalid ibn al-Walid, al-Muthanna was put in charge of Muslim Arab occupied territories of Iraq. Al-Muthanna relied on his tribe, the Bakr along with other powerful Arab tribes including the Taghlib and the Tamim to maintain control over the territories.

Due to his victory he became a celebrated historical figure in modern Iraq, and his name was used as a title by the pan-Arab nationalist political movement called the Al-Muthanna Club.His name was also given to the Muthanna Province in the south of the country.

He met the Prophet Muhammad SAWS for the first time before Yathrib – which was later renamed Madinat-un-Nabi – was picked as the new centre for Islam.
Prophet Muhammad SAWS and Abu Bakr RA were talking to tribal leaders who had come to Makkah to perform Hajj. They talked to representatives from all over Arabia, and eventually came to people who were from the tribe of Banu Shaiban, a tribe that were based in the Iraq region. Their leaders had heard of the call to Islam and were interested, and once they heard a few Ayahs of Suratul-An’am from Prophet Muhammad SAWS himself, they expressed their willingness to support the Muslims.
The Prophet Muhammad SAWS asked them about their military strength, and they replied that it was very strong, and when asked about how often they were victorious, they replied that victory was by the will of Allah – sometimes they won, sometimes they lost. So you can see that they already had the seed of Eeman in their hearts.
When it came to Al-Muthanna to talk and give his opinion, he pointed out that their tribe was on the border of the Arab region, so they had Arabs on one side and Persia on the other. Now, Persia was one of the superpowers of the day, the Roman Empire being one of the others. So it is understandable when Al-Muthanna said that they could give the Muslims protection from just one side, the Arab side. However, this was not enough for the Prophet Muhammad SAWS, who explained that the dawah to Islam must be in all directions, not just one.

Go forward some years, to the Khilafah of Abu Bakr RA. The Muslims had just completed the wars against the Murtadeen, the apostates who gave up Islam after the death of the Nabi SAWS. Literally a few months after their last decisive victory, Al-Muthanna ibn Haritha Al-Shaybani RA goes to Abu Bakr RA and tells him that he has an army and cavalry prepared, ready to go attack the Persians, and all he wants is permission from the Khalifah to authorise the attack.

There are two points that I want to highlight from this story.

The first is that it is clear how Islam has changed Al-Muthanna RA. At one point, he talked against attacking Persia, but then after his Eeman had rose and strengthened, he was the one who went to Abu Bakr RA and suggested starting the war against the Persians. Gaining Eeman does change us, we have all felt this ourselves.

Another point I want us to think about is the way Al-Muthanna proposed the idea of the war to Abu Bakr RA. He had prepared himself before going to Abu Bakr and telling him his idea. He wasn’t just sitting with his tribe, waiting for someone to tell him what to do. He wasn’t just sitting around wasting his time and resources. He gathered his clansmen together into an army, went all the way Madinah, and proposed his idea to the leaders of the Muslims.

Compare this to the way we are now. These men were lions of Islam. We are just sheep. We don’t think for ourselves, and we only react when a wolf comes along and starts to attack us, and even then all we do is bleat and baa, while our brothers and sisters are butchered. Look at the way Al-Muthanna prepared himself and took his idea to Abu Bakr. The Muslims went on to bring the Persian lands to Islam – a superpower was conquered. All that’s needed, is that we think about what we can do for Islam, we prepare ourselves and group together, and then we start – and it doesn’t matter how impossible the task may seem, because for every step we take for Allah, Allah will take two steps for us.

May Allah purify our hearts,