This is a brief introduction to the life of this illustrious Imam, and I have listed important features of his Sunan.

• The Imam , the Hafiz Abu Isa Muhammed ibn Isa ibn Surah ibn Musa ibn al Dhhanik as Sulami.
• Born in the village of Bugha, which is 6miles from Tirmidh, which itself is located in the border regions of Afghanistan and Uzbekistan.
• He was born in 205H and passed away in 279H on the 17th of Rajab.
• Imam Tirmidhi went blind towards the end of his life, Dhaahabi records that this was out of excessive crying due to the fear of Allah his age and his long years of study.

He travelled widely travelling to Iraq the HIjaz and Khurasan. Dhaahabi records in his Siyar that he did not travel to Shaam or Egypt.

There does seem to be some discussion about the kunya of Imam Tirmidhi , this can be summarised as follows.

Imam Ibn Abi Shaybah has a chapter in his Musanaaf, in which he records a hadith from Musa ibn Ali from his father that a man has a Kunya Abu Esa, the Messenger of Allah said Isa had no father.

A similar narration is recorded by Umar. Both narrations are reported by Fadl ibn Dukaya. Thus imam Abu Shaybah tries to prove the point that such a kunyah is disliked.

However, Abu Dawood in his sunan records a hadith in the book of adab, that Mughirah ibn Shuybah mentions explicitly that the messenger of Allah had specifically given him the Kunya of Abu Esa.

His major hadith work has been classed as a sunan, due to the arrangement of the book along the lines of the chapters of fiqh, however it has also been classed as a Jami as it contains the relevant chapters that Shah Abdul Aziz mentions that a Jami contains.

Imam tirmidhi refers to his own work as: Musnad Saheeh

In the Firhist of Ishibilii the name of the work is recorded as:

Merits of the work

• Presents the opinions of schools of jurisprudence that did not survive, such as the school of Awzai and Thauri.
• No repitions of hadith in the work
• Mentions the options of the four mainstream schools of jurisprudence
• Indicates the technical status and grading of the hadith.
• Gives information with regards to the narrators of hadith and specific points about rijaal.

Objective of the Work

The book itself has 151 books and 1985 chapters, the famous transmissions of it are:

He also wrote Shama’il Muhammadiyah (popularly known as Shama’il at-Tirmidhi), a compilation of hadiths concerning the person and character of the Islamic prophet, Muhammad. At-Tirmidhi was also well versed in Arabic grammar, favoring the school of Kufa over Basra due to the former’s preservation of Arabic poetry as a primary source.

Imam Tirmidhi was very close to Imam Bukhari, Imam Tirmidhi was a Shaf’i or Hanbal. Conclusion was whether he was mujthaid or muqallid as he was close to Imam Bukhari some claim he followed his madhab.At-Tirmidhi was blind in the last two years of his life, according to adh-Dhahabi.His blindness is said to have been the consequence of excessive weeping, either due to fear of God or over the death of al-Bukhari.He died on Monday night, 13 Rajab 279 AH (Sunday night, 8 October 892)in Bugh.At-Tirmidhi is buried on the outskirts of Sherobod, a 60 kilometers north of Termez in Uzbekistan. In Termez he is locally known as Abu Isa at-Termezi or “Termez Ota” (“Father of Termez”). 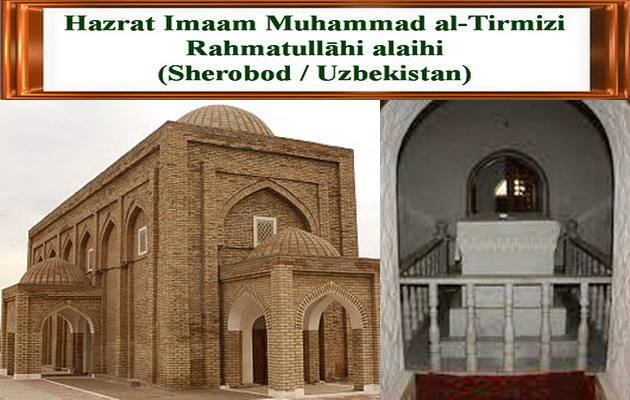 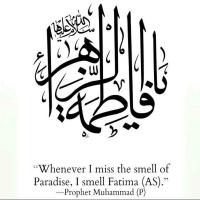 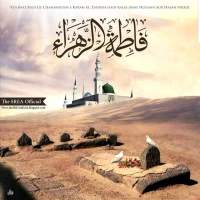 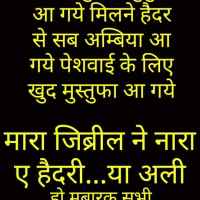 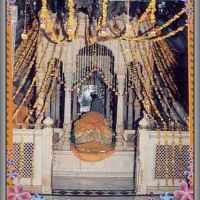