Hazrat Zayd b. al-Ḥasan b. ‘Alī (Arabic: زيد بن الحسن بن علي) is the son of Imam al-Hasan (a)  Some historical sources stated that he was present in the Battle of Karbala and he was taken captive at the end.  Zayd b. al-Hasan was a reliable hadith narrator  and  amongst the companions of Imam al-Sajjad (a).

According to Al-Shaykh al-Mufid, Zayd b. al-Hasan was a strong, generous self-assured man who was praised by poets. People came from different areas to learn from him. Al-Irbili introduced Zayd as a generous, self-assured and decent man.

According to some sources, when Zayd b. al-Hasan came to Suq al-Zuhr (a market which was held around noon) people gathered around him as they were amazed by his strong and bulky body; they were mentioning that he was a descendant of Prophet (s).

Al-Shaykh al-Tusi regarded Zayd b. al-Hasan a companion of Imam al-Sajjad (a) and Ibn Hibban regarded him a thiqa(reliable hadith narrator) and accepted his narrations. Ibn Hajar in his book Tahdhib al-tahdhib stated that Zayd was a member of Banu Hashim who was a generous and noble man. 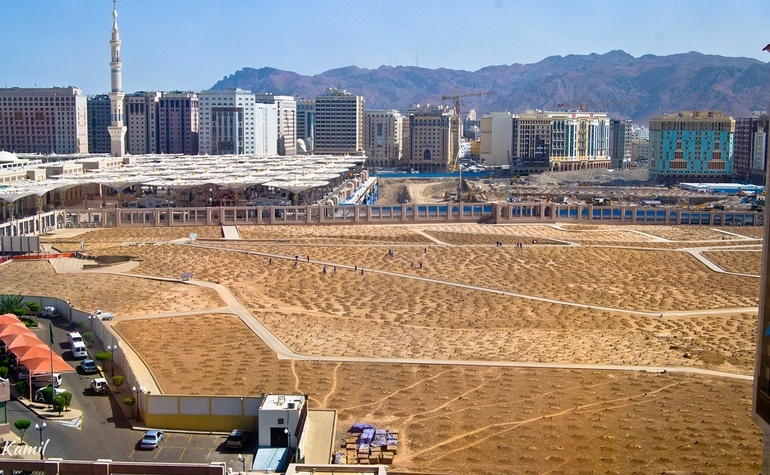 Hazrat Zayd’s cousins, Hazrat Hasan b. al-Hasan and Ibrahim b. al-Hasan were carrying the coffin and Hazrat ‘Abd Allah b. al-Hasan al-Muthanna known as ‘Abd Allah al-Mahd was walking in front in the funeral, respecting him others also were walking on foot in his funeral until they carried his body to his home and after ghusl al-mayyit buried him in al-Baqi’.

he was regarded a respected man. After his demise some poets composed poems on his death including Qudama b. Musa al-Hajami. 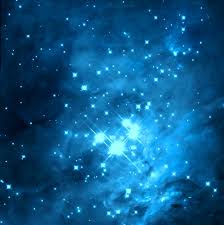 After the martyrdom of Hazrat ‘Abbas b. ‘Ali (a), his wife Lubaba bt. ‘Ubayd Allah b. ‘Abbas married Zayd b. al-Hasan. They had two sons Muhammad and Hasan and a daughter Nafisa; his generation continued only by Hasan b. Zayd. Hasan had two children who played important roles in social affairs of the time in Abbasid era. Hasan b. Zayd was appointed as the governor of Medina by Mansur. Some sources stated that Zayd had a son named Yahya who is buried in Egypt.

Do not be a slave to others when Allah has created you free. Hazrat Ali (R.A) Quotes in English Let go of anything that brings you stress and sorrow. Imam Ali (R.A) Be like the flower that gives its fragrance even to the hand that crushes it. – Quote by Imam Ali (R.A) Nothing hurts a good soul […]

Food as Medicine in Muslim Civilization

1. Introduction Figure 1: A banquet given by the commander-in-chief Lala Mustafa Pahsa to the janissaries in Izmit, 5 April 1578. Topkapi Palace Museum Library, MS H1365, fol. 34b. Food and diet were central to Ottoman clinical and preventive medicine. Ottoman medical manuscripts begin by specifying “six rules that should be followed for a healthy life,” […]

One should ask for…

The tongue is like a lion. If you let it loose, it will wound someone. Quotes by Hazrat Ali (R.A)   It is easier to turn a mountain into dust than to create love in a heart that filled with hatred – Imam Ali (R.A)   Forgiveness is the best revenge. Imam Ali (R.A)   Anger is like […]