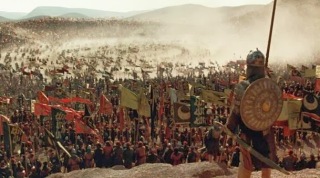 Al-Malik Al-Zahir Rukn al-Din Baibars was the Mamluk Sultan of Egypt & Syria.He was the sole wall against the Mongol onslaught in the Islamic World. These were extremely critical times when Sultan Baibars came up as a saviour & later a reformer. He is renowned for his military campaigns against Mongols and crusaders and for his internal administrative reforms . He has become a part of the Egyptian folklore.Sultan Baibars gained his first major military victory as commander of the Ayyūbid army at the city of Al-Manṣūrah in February 1250 against the crusaders army led by Louis IX of France, who was captured and later released for a large ransom. In September 1260, the Mamlūk troops defeated a Mongol army near Nāblus in Palestine. Baybars distinguished himself as the leader of the vanguard, and many Mongol leaders were slain on the field. Baibars followed the footsteps of his ideal Sultan Salahuddin Ayubi.He started by consolidating and strengthening his military position. He rebuilt all the Syrian citadels and fortresses that had been destroyed by the Mongols and built new arsenals, warships, and cargo vessels. To achieve unity of command against the crusaders, Baybars united Muslim Syria and Egypt into a single state. Baibars was a commander of the Mamluks in around 1250, when he defeated the Seventh Crusade of Louis IX of France. In 1260 he led Mamluk troops to decisive victory against the Mongols at the Battle of Ain Jalut.In 1265 he received the surrender of Arsūf from the Knights Hospitalers. He occupied ʿAtlit and Haifa, and in July 1266 he received the town of Safed from the Knights Templar garrison after a heavy siege. Two years later, Sultan Baibars turned toward Jaffa, which he captured without resistance. The most important town taken by him was Antioch (May 1268). His seizure of additional strongholds in 1271 sealed the crusaders fate; they were never able to recover from their territorial losses. Baybarss campaigns made possible the final victories won by his successors. Baybarss permanent goal was to contain the continued Mongol attacks on Syria from both north and east that threatened the very heart of the Islamic East. During the 17 years of his reign, he engaged the Mongols of Persia in nine battles. Within Syria, Baybars dealt with the Assassins, a fanatical Islamic sect. After seizing their major strongholds between 1271 and 1273, he wiped out the Syrian members of the group. Baibars was, moreover, more than a military leader or a diplomatic politician. He built canals, improved harbours, and established a regular and fast postal service between Cairo and Damascus, one that required only four days. He built the great mosque and the school bearing his name in Cairo. He was also the first ruler in Egypt to appoint chief justices representing the four main schools of Islamic law 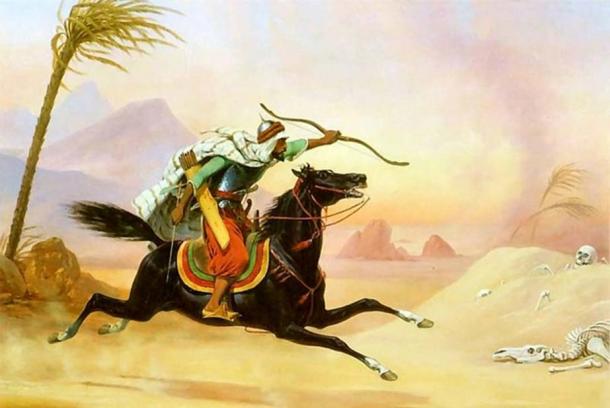 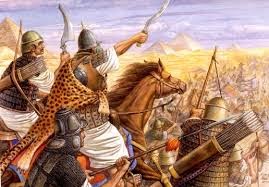 Baibars  (1223 – 1 July 1277) was the fourth Sultan of Egypt from the Mamluk Bahri dynasty. He was one of the commanders of the Egyptian forces that inflicted a devastating defeat on the Seventh Crusade of King Louis IX of France. He also led the vanguard of the Egyptian army at the Battle of Ain Jalut in 1260,[2] which marked the first substantial defeat of the Mongol army, and is considered a turning point in history.[3] Baibars’ reign marked the start of an age of Mamluk dominance in the Eastern Mediterranean, and solidified the durability of their military system. He managed to pave the way for the end of the Crusader presence in the Levant, and reinforced the union of Egypt and Syria as the region’s pre-eminent Arab and Muslim state, able to fend off threats from both Crusaders and Mongols. As Sultan, Baibars also engaged in a combination of diplomacy and military action, which allowed the Mamluks of Egypt to greatly expand their empire.

Born in the Dasht-I-Kipchak, between rivers of Edil (Volga) and Yaiyk (Ural), Baibars was a TurkicKipchak/Cuman (from Berish tribe, that currently lives in Kazakhstan).[4][5][6][7][8][9] He was fair-skinned, blond,[10] very tall and had a cataract in one of his bluish eyes. It was said that he was captured by the Mongols[citation needed] in the Kipchak steppe and sold as a slave, ending up in Syria.
Baibars was quickly sold to a Mamluk officer called Aydekin al bondouqdar, and sent to Egypt, where he became a bodyguard to the Ayyubid ruler As-Salih Ayyub.

Baibars was a commander of the Mamluks in around 1250, when he defeated the Seventh Crusade of Louis IX of France. He was still a commander under Sultan Qutuz at the Battle of Ain Jalut in 1260, when he decisively defeated the Mongols. After the battle, Sultan Qutuz (aka Koetoez) was assassinated while on a hunting expedition. It was said that Baibars was involved in the assassination because he expected to be rewarded with the governorship of Aleppo for his military success; but Qutuz, fearing his ambition, refused to give such a post and disappointed him.[11] Baibars succeeded Qutuz as Sultan of Egypt.[12]

He continued what was to become a lifelong struggle against the Crusader kingdoms in Syria, starting with the Principality of Antioch, which had become a vassal state of the Mongols, and participated in attacks against Islamic targets in Damascus and Syria.
In 1263, Baibars attacked Acre, the capital of the remnant of the Kingdom of Jerusalem, but was unable to take it. Nevertheless, he defeated the Crusaders in many other battles (Arsuf, Athlith, Haifa, Safad, Jaffa, Ashkalon, Caesarea).
In 1266 Baibars invaded the Christian country of Cilician Armenia, which, under King Hethum I, had submitted to the Mongol Empire. This isolated Antioch and Tripoli, led by Hetum’s son-in-law, Prince Bohemond VI. In 1268, Baibars besieged Antioch, capturing the city on 18 May. Baibars had promised to spare the lives of the inhabitants, but broke his promise and had the city razed, killing or enslaving the population upon surrender.[13] This tactic was common in Baibars’ campaigns, and was largely responsible for the swiftness of his victories.[citation needed]
Baibars then turned his attention to Tripoli, but interrupted his siege there to call a truce in May 1271. The fall of Antioch had led to the brief Ninth Crusade, led by Prince Edward of England, who arrived in Acre in May 1271 and attempted to ally with the Mongols against Baibars. So Baibars declared a truce with Tripoli, as well as with Edward (who was never able to capture any territory from Baibars anyway). According to some reports, Baibars tried to have Edward assassinated with poison, but Edward survived the attempt, and returned home in 1272.
In 1277, Baibars invaded the Seljuq Sultanate of Rûm, then dominated by the Mongols. He defeated a Mongol army at the Battle of Elbistan, captured the city of Kayseri, but was unable to hold any of his Anatolian conquests and quickly withdrew to Syria.

Baibars died in Damascus on 1 July 1277. His demise has been the subject of some academic speculation. Many sources agree that he died from drinking poisoned kumis that was intended for someone else. Other accounts suggest that he may have died from a wound while campaigning, or from illness.[14] He was buried in the Az-Zahiriyah Library in Damascus.[15]

As the first Sultan of the Bahri Mamluk dynasty, Baibars made the meritocratic ascent up the ranks of Mamluk society. He took final control after the assassination of Sultan Sayf al Din Qutuz, but before he became Sultan he was the commander of the Mamluk forces in the most important battle of the Middle Periods, repelling a Mongol force at the legendary Battle of Ain Jalut in 1260.[16] Although in the Muslim World he has been considered a national hero for centuries, and in Egypt, Syria and Kazakhstan is still regarded as such, Sultan Baibars was reviled in the Christian world of the time for his seemingly unending victorious campaigns. A Templar knight who fought in the Seventh Crusade lamented.
Baibars also played an important role in bringing the Mongols to Islam. He developed strong ties with the Mongols of the Golden Horde and took steps for the Golden Horde Mongols to travel to Egypt. The arrival of the Golden Horde Mongols to Egypt resulted in a significant number of Mongols accepting Islam.[18] 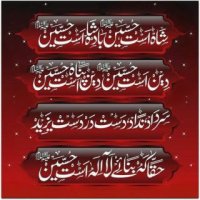 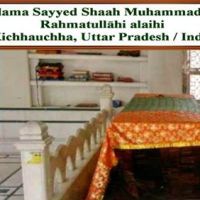 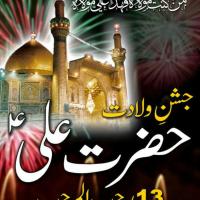 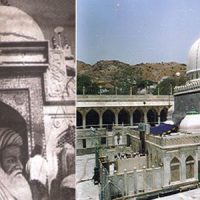 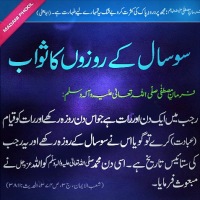 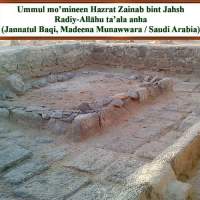