He is Abu `Abdur-Rahman Ahmad ibn Shu`ayb ibn `Ali ibn Sinan ibn Bahr Al-Khurasani An-Nasa’i, attributed to his homeland Nasa. He was a great memorizer and critic of Hadith and one of the key figures in Muslim scholarship. He was renowned for his utmost extensive awareness of the defects of Hadith and the conditions of the narrators. He is the author of the famous book of Hadith “Sunan An-Nasa’i” or “As-Sunan As-Sughra” as he named it.

His Birth and Early Life

An-Nasa’i was born in Nasa, a town in Khurasan, in 214 AH. He started learning knowledge at a very early age. He began his scientific journeys when he was 15 years old when he travelled to the great scholar of Hadith Qutaybah ibn Sa`id in Baghlan. Qutaybah narrated hadiths from Imam Malik , Al-Layth ibn Sa`ad and other narrators of this class. Abu `Abdur-Rahman An-Nasa’i remained with Qutaybah for 14 months studying hadith at his hands.  Imam An-Nasa’i was fond of seeking knowledge especially the narration of hadiths, for which he has devoted his whole life. Thus, he became a leading scholar and superior Hadith authority of his time.

Features of His Character

His Pursuit of Knowledge

Imam An-Nasa’i remained with his Sheikh Qutaybah for more than one year, then he travelled to many places including Khurasan, Al-Hijaz, Egypt, Iraq and the Ash-Sham (the Levant). After these long journeys, he settled in Egypt where students of Hadith came to him from everywhere narrating hadiths from him and learning at his hands. He was a trustworthy, well-established scrutinizer of Hadith and its narrators and was fully aware of the juristic rulings and explanation of the hadiths. Imam Al-Hakim said, “The sayings of Imam An-Nasa’i regarding the Fiqh (Jurisprudence) of hadiths are many, and one is astonished about the perfection of his words.”

Imam An-Nasa’i has compiled many books of Hadith, the most renowned of which is his book As-Sunan Al-Sughraknown as Sunan An-Nasa’i or Al-Mujtaba which is a briefing of his book of Hadith As-Sunan Al-Kubra. Also, he compiled other books including:

Imam An-Nasa’i received a great commendation from many of the prominent scholars of Hadith which testifies to his encyclopedic memorization, mastery and awareness of deficiencies and narrators of hadiths.

Abu `Abdullah Al-Hafiz said, “I heard `Ali ibn `Umar saying, ‘`Abu `Abdur-Rahman An-Nasa’i was the most knowledgeable among the Sheikhs of Egypt in terms of Fiqh, and authenticity and narrators of hadiths, during his time. Being the best among them, they felt envy towards him. Thus, he moved to Ar-Ramlah (a town in Palestine) where he was asked about Mu`awiyah ibn Abu Sufyan. He did not reply in a good thing, and thus people beat him badly. He asked to be moved to Makkah, in spite of his illness, where he passed away. Abu `Abdullah said, “In addition to his multiple merits, he was given martyrdom at the end of his life.” However, there are other opinions that he died in Palestine. He passed away on Monday 13 Safar 303 AH.

Imam an-Nasa’i was born in the town of Nasa’ in the Persian province of Khorasan. After gaining hadith from the teachers his own city, Imam an-Nasa’i travelled through Khorasan, Iraq, the Hijaz Syria and Egypt gaining ahadith. Egypt was where Imam an-Nasa’i settled and established his center for teaching and studies here.

Imam an-Nasa’i was said to have exhausted many of his days and nights in prayers, repeatedly performed Hajj and also joined the Muslim army to participate in battle. He was very particular of the Sunnah of the Prophet (pbuh), had a hatred for deviation and avoided the circles of kings and nobles.

His status
Ibn Khallikan writes ‘He was the Imam of hadith of his age.’
Daraqutni says ‘He was more distinguished than all the muhaddithun of his time.’
He is well known for Sunan an-Nasa’i which is a collection of 5751 sound ahadith. In it he also describes the flaws of a hadith, exposes any disagreements on the title, names and kunyat of narrators and clarifies the variations between different versions of a hadith.

His teachers are many, the first being Muhaddith Qutaibah ibn Sa’id al Balkhi. Some others are Ishaq ibn Rahawaih, Muhammad ibn Nasr, Muhammad ibn Bishr and the famous Abu Dawud.

His students came from all over the Muslim world, and some of the more famous of them are Ali ibn Jafar at-Tahawi, Abul Qasim at-Tabrani, Muhammad ibn Mu’awiyah al Andalusi, Abu Jafar at-Tahani and also his own son.

Imam an-Nasa’i travelled to Damascus, Syria in 302 A.H. where he noticed people displaying some hostility towards Hazrat Ali (R.A). He therefore wrote a book to honor the character of Hazrat Ali (R.A) and started lecturing from it in a Masjid. He had only read a few lines when he was accused of being a Shi’i and was beaten badly by a crowd, such he received severe injuries to his body. In this state he requested some admirers to take him to Makkah, and it was after reaching Makkah Imam an-Nasa’i passed away. 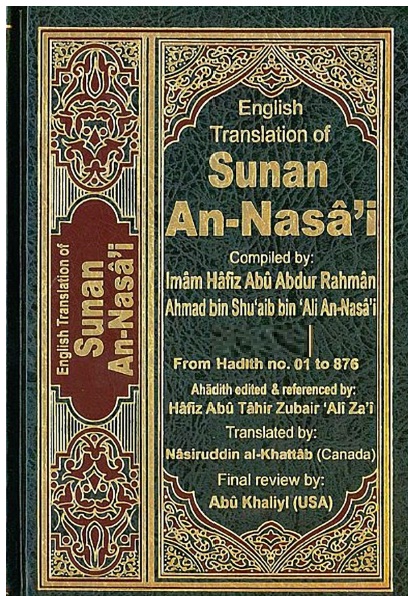 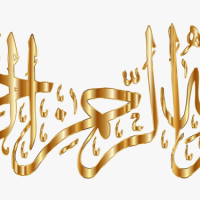 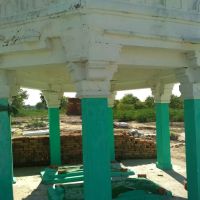